Laura Hamilton is a television presenter who started her career on children’s television before moving to the Channel 4 property show. In 2011, she took part in the sixth series of Dancing on Ice and was a guest judge of Channel 5’s Real Food Family Cook Off. The mum-of-two struggled with her weight after the birth of her two children, however fans have recently noticed her slim frame. Laura opened up to reveal the exercise plan she followed which helped her shed five stone.

I find if I book regular classes or gym sessions in, I find I stick to it just as I would a work appointment.

How did she lose weight?

The TV star was first inspired to shape up after the birth of her daughter and reading comments online about her figure.

She began watching what she ate and adding in exercise which helped her slim down by a staggering five stone.

The A Place in the Sun star shared secrets of how she got her enviable frame and released her own fitness app in 2016.

Laura told Express.co.uk: “It’s so hard trying to balance it all as a working mum and I find if I book regular classes or gym sessions in, I find I stick to it just as I would a work appointment.” 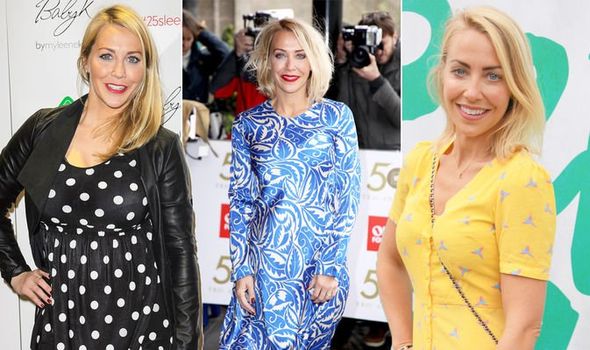 As well as regularly attending fitness classes, the presenter will use online workouts to help her stay in shape.

“If you don’t have access to a gym you can find some great workout ideas online,” she continued.

“A thirty minute workout at home when the children are in bed is something I might do if I haven’t managed to work out during the day.”

To make sure she can stay fit no matter where she is, the presenter explained she will often keep a resistance band on her.

She said: “It is also good to invest in some resistance bands. They are lightweight and very compact and can fit in your hand bag and taken anywhere. 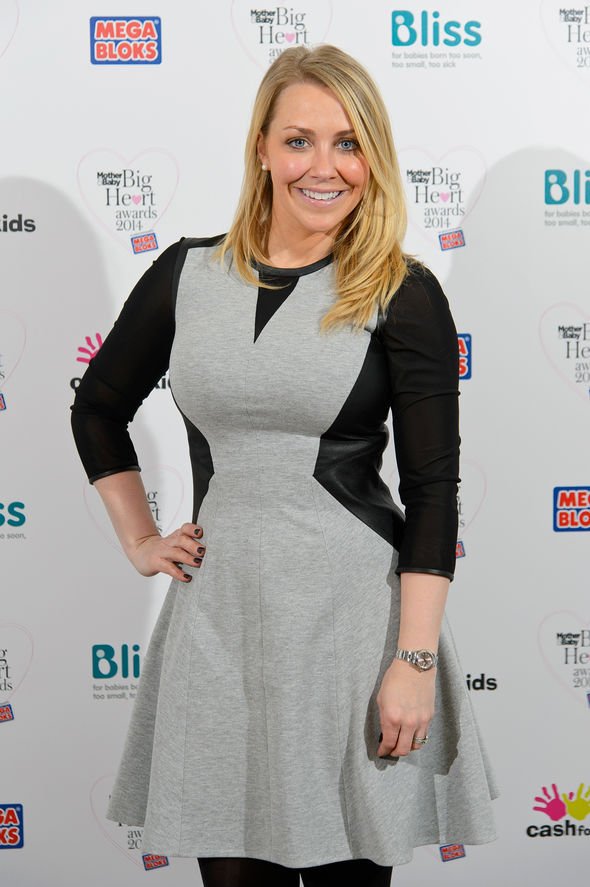 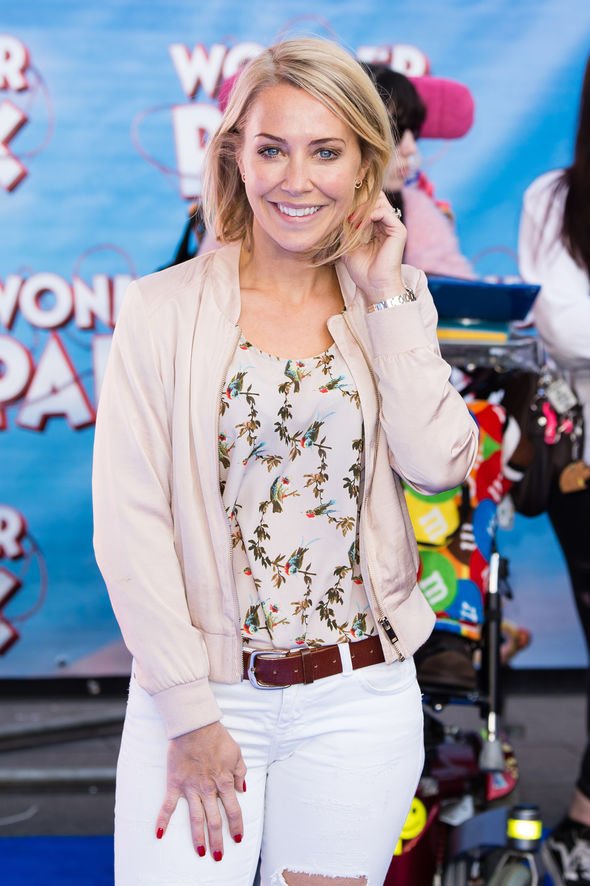 “You can do a variety of effective exercises with these bands whether you are in the gym, at home, or in a hotel.”

The Great British Bake Off star, Paul Hollywood, opened up about what he cut from his diet to shape up.

Paul explained he ditched alcohol and started watching what he ate which helped him drop one stone.

His co-star, Sandi Toksvig, has also managed to shape up over the years and shed an astounding four stone.

She explained her weight loss was down to cutting out sugar from her diet and trying to exercise every day.