7 Tips For Better Burgers At Home

Laura Norton first appeared in the ITV drama Emmerdale as the character of Kerry Wyatt in 2012. As well as being known for her acting skills, the soap star has recently turned heads with her weight loss transformation. What diet plan did she use to slim down?

She has been through a huge weight loss transformation in the past and revealed how she has kept the weight off in preparation for the wedding.

In October last year, Laura credited maintaining her slim frame to cutting back on sugar.

Speaking on Lorraine, she said: “In the eight years I have been on Emmerdale, I have never had a pudding.” 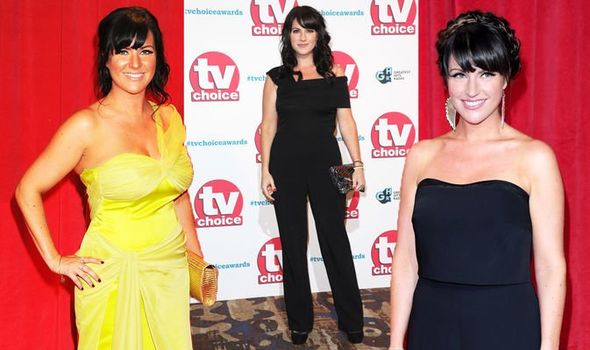 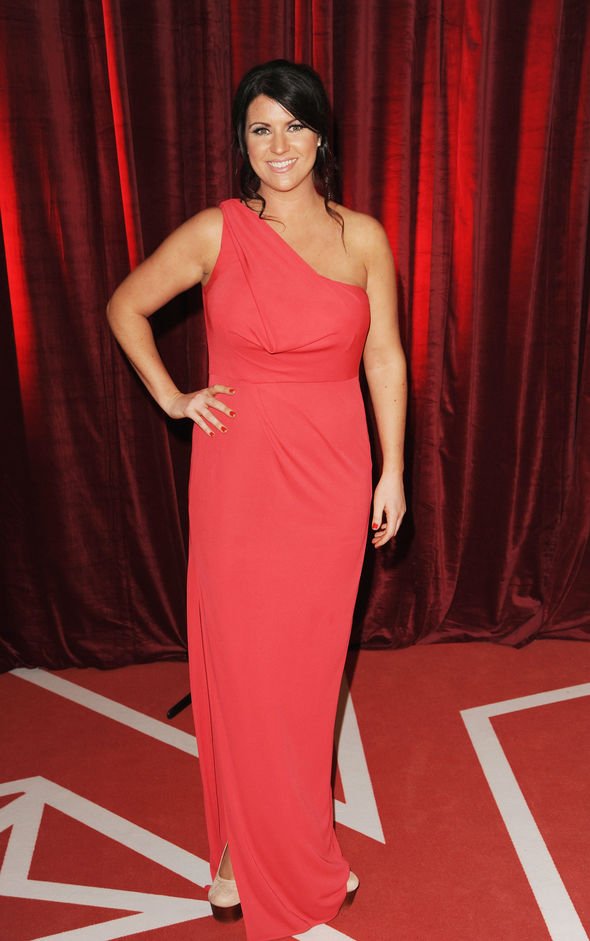 The soap favourite previously explained she was addicted to sugar which caused the pounds to pile on.

In particular, she would fill up on fizzy drinks and once admitted to guzzling down two litres in one day.

She told The Mirror: “I had been addicted since I was a teenager. At its worst I used to drink two two litre bottles of Coke a day. I know now how much sugar is in it.”

One can of Coke contains nearly 150 calories which means Laura was packing in an extra 800 calories a day.

What’s more, the fizzy drink habit will have caused Laura to take in more than 200 grams of sugar every day.

She explained concerns from her dad first got her thinking it was time to make a change.

“One day I was at home in my pyjamas and I wanted him to go to the off-licence to get me some Coke. I think he just thought it had gone too far.

“It was so much caffeine, so much sugar,” Laura added. “You get a bit older and weight is harder to lose. 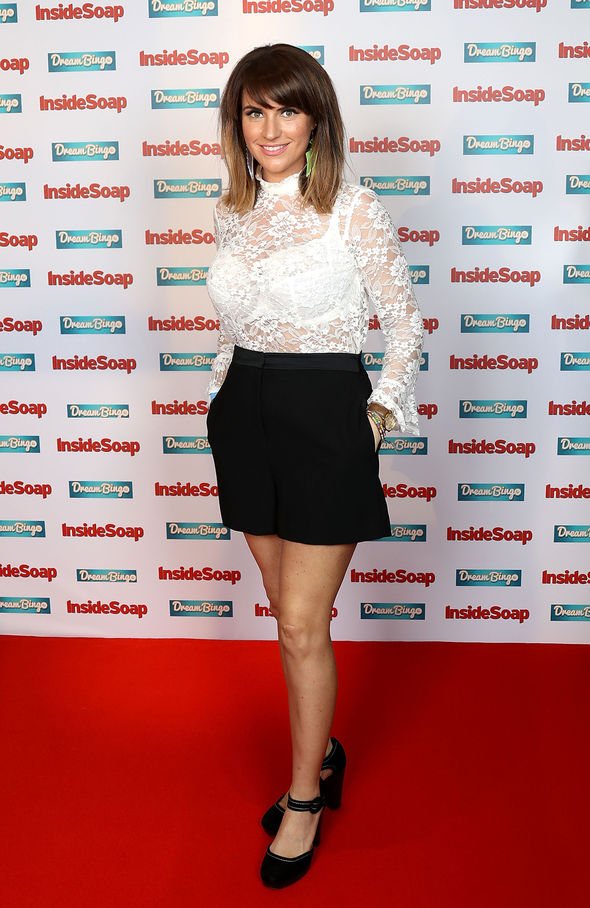 Laura also found motivation to slim down as she had to wear revealing outfits in her Emmerdale role.

As well as cutting out sugary drinks, the TV star dabbled in exercise to transform her frame.

She explained: “It was about three years ago when I started to lose weight. 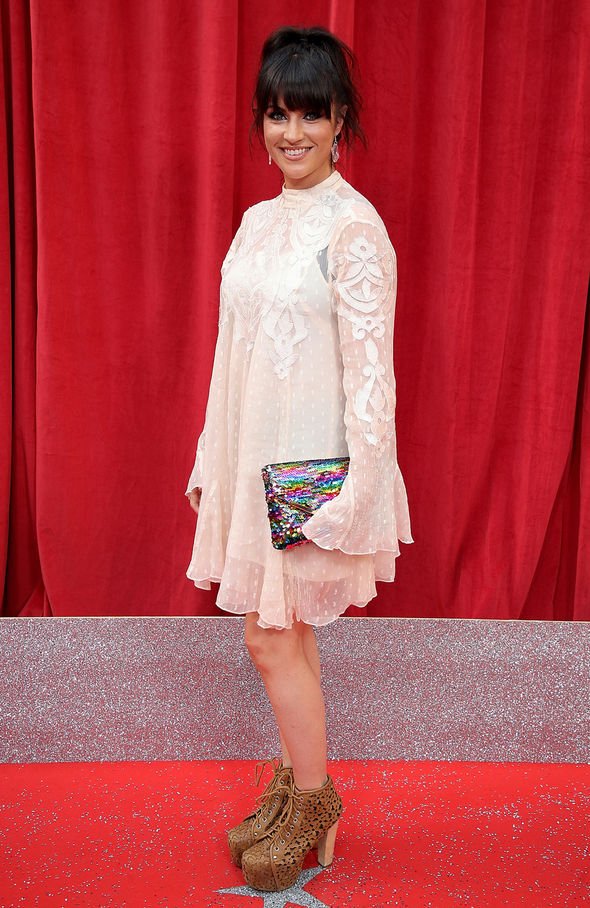 “I was in skimpy outfits all the time on telly, and the camera also adds weight to you, so I thought I’d do something.

“I started to do a bit of exercise, which I hadn’t done for years.”

When losing weight, many people struggle with keeping it off but this has not been an issue for Laura.