Reddit user “lexalexander10” took to the social media site to show off an impressive new look.

The young man revealed he has lost an amazing 4.2 stone.

Originally weighing 15.3 stone, now he has shrank down to a much slimmer 11 stone.

So how did he manage to shed the weight?

The man had a very clever trick to make sure he stayed on track with his diet.

“After the first 15 pounds, I kept making the same bet until I hit my ultimate goal.”

The dieter was praised by users of the platform as well as quizzed on additional tips and trick to shed weight. 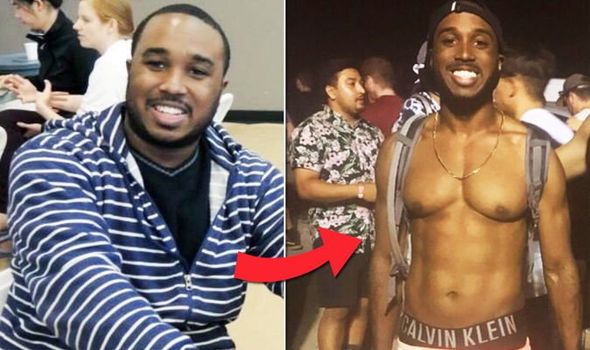 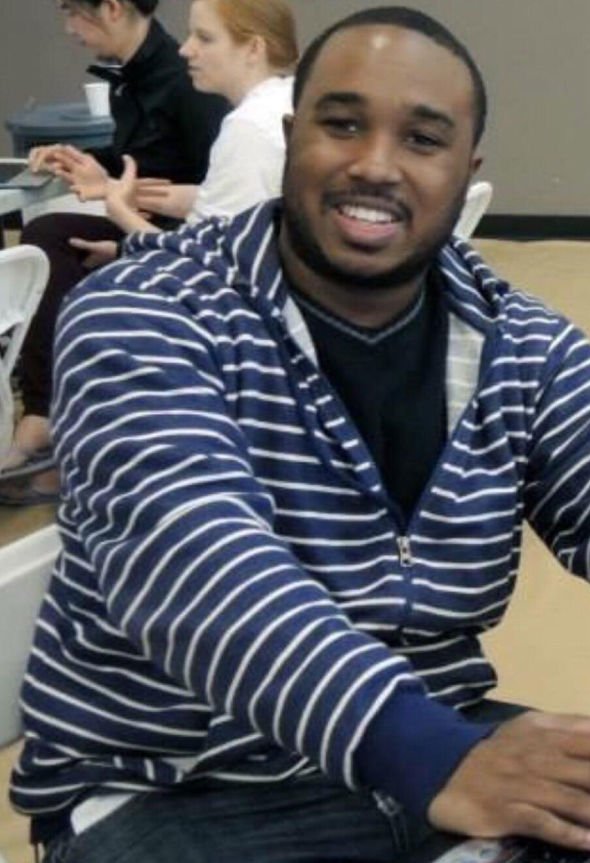 What did he eat? The man revealed that he stuck to a limited about of calories her day to shed the weight.

He said: “At first I just mostly ate chipotle, sandwiches, Mediterranean dishes like gyros and rice, etc…as long as it added up to 1900 calories.”

He continued: “Eventually I ran into a plateau and my friend who is a trainer and a nutritionist taught me about counting macronutrients and refeeds.

In terms of his workouts, he dieter revealed he lifts weights and used cardio to shed the pounds. 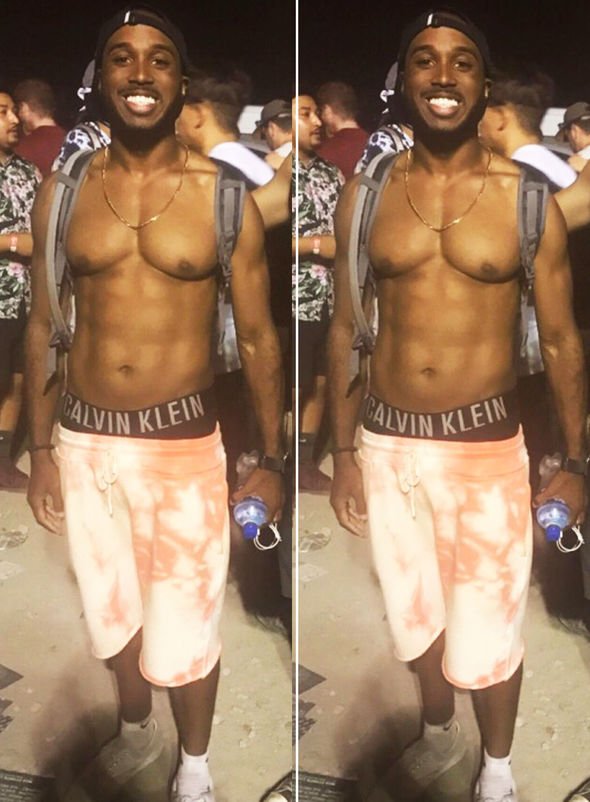 He said: “My workouts aren’t really complex, I just do split days focusing on either back, arms, chest, or legs and also do 90 mins of cardio as well.”

He added: “Weight won’t just magically fall off unless you’re strategic and diligent about what you eat.”

How to get rid of belly fat is a big concern for those looking to slim down.

Dieters should ditch fizzy drinks, alcohol and even builders tea if they want to slim – and instead make a cup of green tea, according to one expert.

Terri-Ann Nunns said: “If you want to banish belly fat, try swapping your regular cuppa for a cup of green tea. Just one cup can increase the antioxidants in your blood, called catechins.”