Mark Labbett is one of the chasers on the ITV quiz show, The Chase, where he shows off his impressive general knowledge skills. In recent months the quizmaster has sported a three stone lighter frame, how did he lose weight?

The 54-year-old has a huge six-foot seven-inch frame but in recent months he has shown off his incredible weight loss, after his separation from his wife back in May 2019 prompted him to overhaul his lifestyle to trim down.

He originally shocked fans with his impressive weight loss transformation as he attended a pub quiz in Eaglescliffe, in October 2019.

He was pictured looking much slimmer than he previously did and the star has opened up about his weight loss in the past. 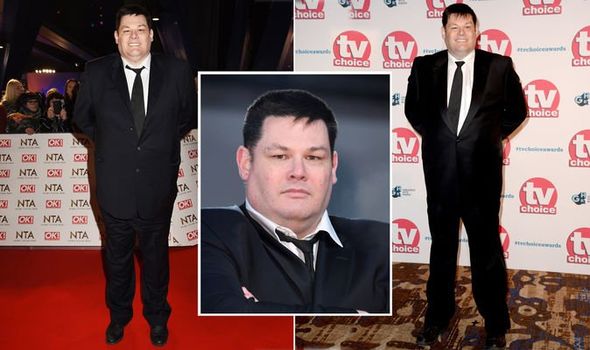 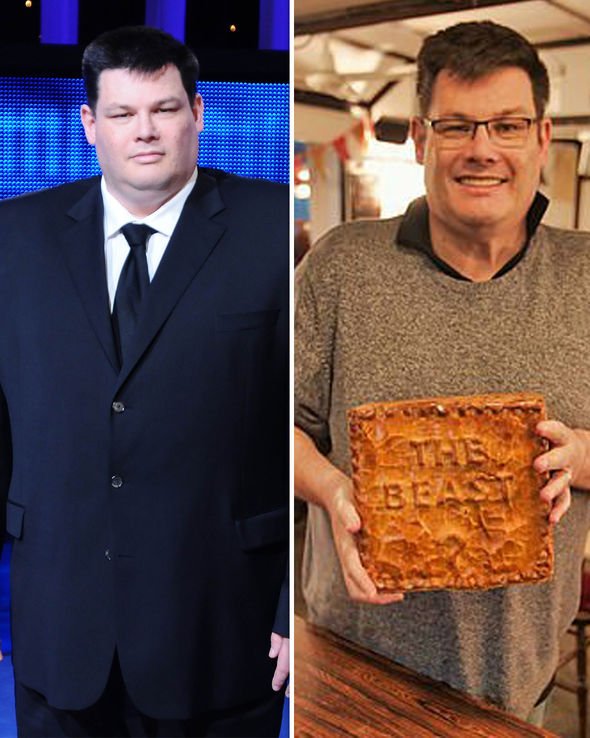 What did he eat to lose weight?

In a previous interview on Loose Women, he said: “It was the diabetes. My colleague Paul Sinha also got the diagnosis and he rapidly lost two stone and he went from being diabetic to pre or non-diabetic.”

The Chase star explained he was worried as Type 2 diabetes can be a dangerous condition. Mark decided to change his diet and made one huge change to get into shape, cutting sugar from his diet.

“I’m waiting for my next check up and I’m hoping the figures are going to be better,” he explained.

Before slimming down, the 6ft 7in quiz hero weighed in at a staggering 27 stone. However, he managed to drop three stone in total by changing his diet and becoming more active.

As well as removing sugar from his plan, he said having a young child made his lifestyle more active.

When speaking about his diet change, he said: “That and running around after an active two-year-old.” 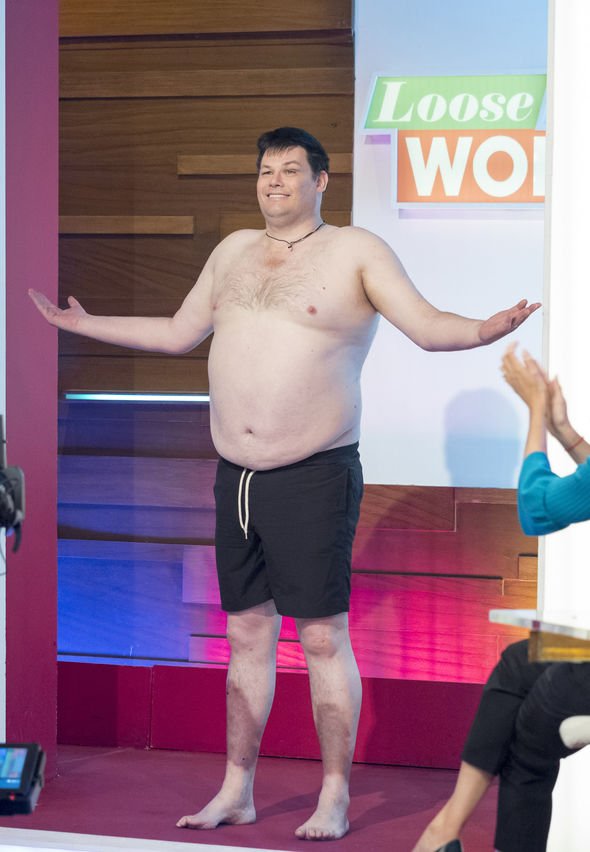 Mark explained he managed to shift the extra pounds in just six months by making the changes.

The chaser has previously opened up about his weight loss, tweeting about his progress. He posted: “#thechase lost four inches off my chest and six inches off my belly in last six months. So they have bought me a new suit for the show. First target achieved :)”

He then mentioned former Emmerdale star Lisa Riley – who has lost 11 stone – saying: “@Reallisariley I am not at your level yet but in last six months dropped 2.5 stones, four inches off chest and six inches off stomach.”

Congratulating him on reaching his target, Lisa wrote back: “Mark that’s FANTATSIC…and now you keep strong and keep going. With ZERO pressure doing it at your own pace, this is for YOU and nobody else CHAMPION, I’m crazy proud of you @MarkLabbett.” 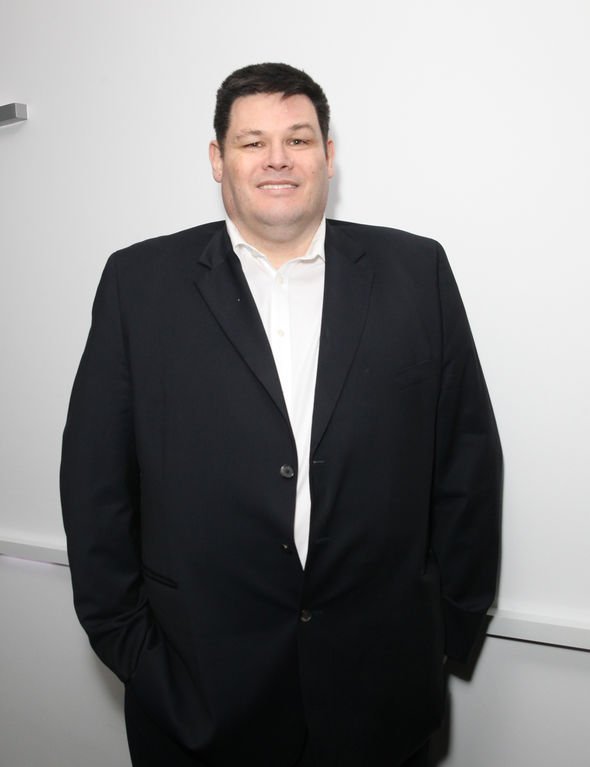 It appears he is still sticking to his healthy routines as he looked slimmer than ever in recent pictures.

Fans were impressed with his transformation and headed to Twitter to congratulate him on his new look. One wrote: “Sir, hard work pays off. As long as you’re happy.”

Mark previously revealed he turned down I’m A Celebrity… Get Me Out of Here! in 2016, because he didn’t think the basic diet of rice and beans would be substantial enough for him.

Mark joked that he would probably have to resort to munching on his fellow campmates in order to survive the jungle.

He said: “I’ve been asked to do the jungle but the base calorie intake is about 700. Look at me! If I survived a week I’d drop three stone and cannibalism would be on the cards.

“On Sugar Free Farm the weight fell off me because I couldn’t eat enough. Does ‘The Chase’ need me big? Put it this way, whenever I start losing weight because I’m doing a fitness kick of whatever, the producers go past me and hand me a second portion of pudding.”