A healthy balanced diet is advised by medical experts, for both slimming to and maintaining a healthy weight. Some people choose to slim by following a diet plan, or by taking the decision to manage their consumption of certain foods. Mark Labbett, 53, has spoken frankly about his pursuit to overhaul his lifestyle. It came after he was diagnosed with type 2 diabetes.

At that time, the Chaser weighed 27 stone.

Needing to make a change for the good of his health, The Chaser decided he would alter his diet in a bid to manage the condition.

This was because his co-star Paul Sinha had been in a similar position.

“It was the diabetes,” Mark said of his decision to slim.

“My colleague Paul Sinha also got the diagnosis and he rapidly lost two stone and he went from being diabetic to pre or non-diabetic.

“I’m waiting for my next check up and I’m hoping the figures are going to be better.” 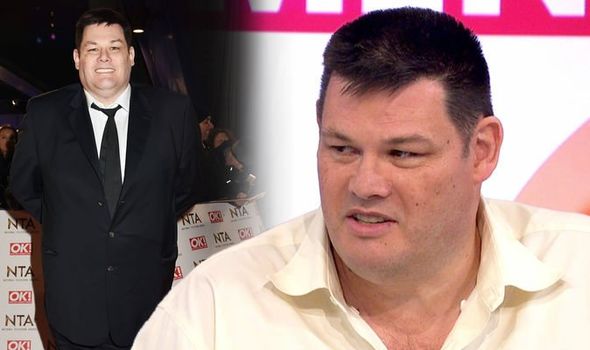 He continued: “I know that even if I’m lucky enough to push myself back to non-diabetic, I’ve got to treat myself as though I’m diabetic from now on.”

Mark told TV host Matt Barbet on The Wright Stuff: “Obviously, it just showed how much sugar I was eating, so I simply cut that out.

“I’m still eating big meals, but I couldn’t keep the weight up, and that and running after a little one is also good at keeping me active.” 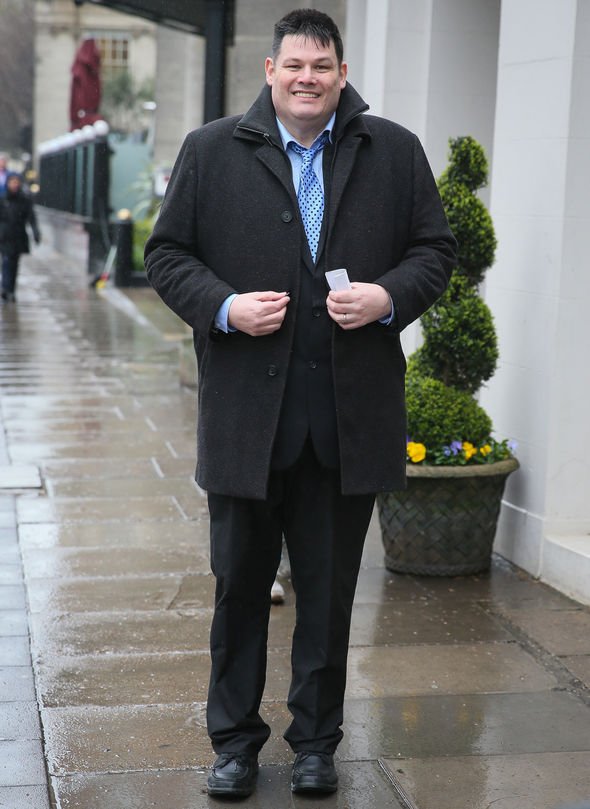 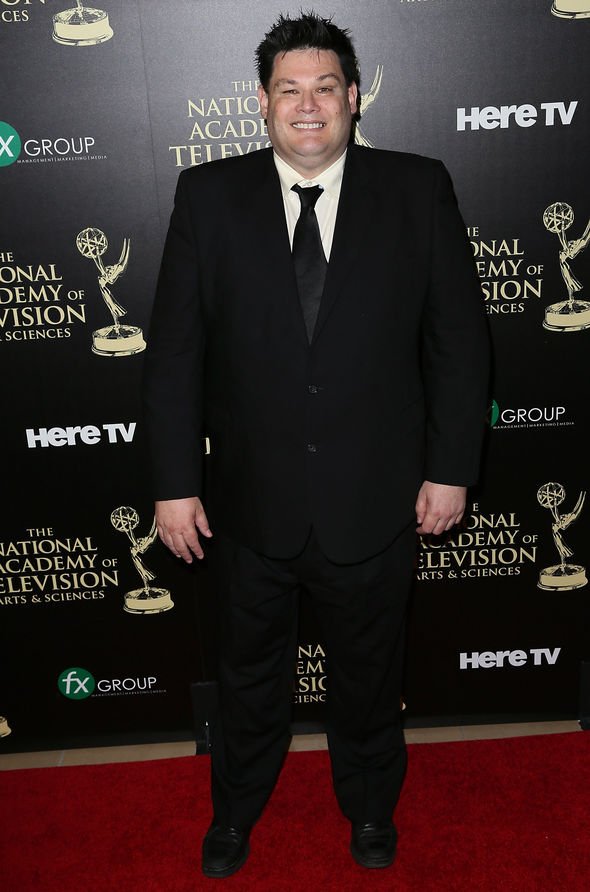 A father-of-one, running around with his youngster saw him burn extra calories.

While he may have ditched the majority of his sugary habits, Mark revealed he was still enjoyed occasional treats.

Speaking about his weight loss on Loose Women, Mark said: “But the difference is it’s the odd sin instead of, ‘There’s a lovely, huge box of Christmas chocolates and they’re all mine’.

“That’s my problem. I have no limit when it comes to chocolate – I could just keep going all day.”

From one famous face to another, how did Kelly Brook lose two stone?