Michael McIntyre is the popular comedian, writer and tevevision presenter. He has struggled with his weight over the years and has tried many ways to lose it. After trying cutting out carbohydrates and booze, exercising more and having healthy meals delivered straight to his door, the comedian turned to something a little more unusual to try and shed the extra pounds.

Over the past couple of years, Michael lost a total of 28 pounds and attributed this to following a healthy lifestyle.

He revealed that cutting out carbs and following a healthy diet that is well balanced and nutritious was the key to losing weight.

Exercise was also a part of his life and he worked out in a local gym on a regular basis.

Alcohol, which contain a huge number of carbohydrates was also cut from his diet. 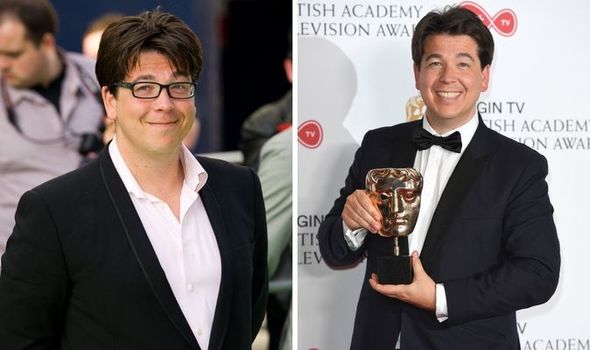 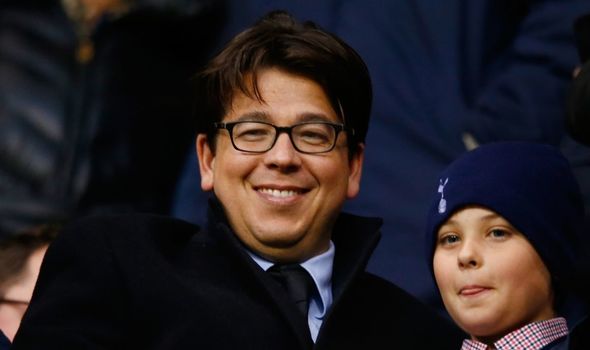 After putting the weight back on, Michael opted to have healthy meals delivered to his door everyday for breakfast, lunch and dinner.

These cost the comedian upwards of £60 a day but did help him shift the weight.

Back in 2014, Michael underwent another lifestyle change after his son’s computer branded the comedian as being “overweight”.

Speaking on the Graham Norton show, he said: “I’ve had lots of clues over the years that perhaps I should lose weight, but something happened in December which finally made me want to do it.

“My son has an app called Akinator the Genie that guesses the famous people you’re thinking of by asking questions, so for egotistical reasons I thought while my son was at school I’d see if I was on it. It started asking questions like, ‘Is it a man?’ and ‘Is he American?’ and it narrowed it down to a British comedian with dark hair.

“I’m getting a little excited wondering if it’s me in the game and then it asks, ‘Is he slightly over weight?’ So I had a moment of truth, took a deep breath and said ‘yes’ and it replied, ‘Is it Michael McIntyre?’ So I haven’t eaten since then!”

Speaking on Jessie Ware’s Table Manners podcast, Michael explained how he visited a Mayr clinic in Austria with his friend Paul Tonkinson in February 2017. 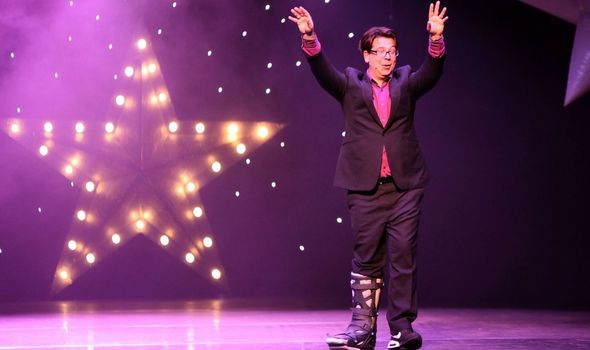 He revealed that he lost one stone in just six days after embarking on a weight loss journey which saw the pair eating lots of soup and crackers.

Michael explained: “I always have this plan to lose weight and you know, one year I did. I actually did it.”

Speaking on the weight loss techniques, Michael explained how you drink Epsom salts when you first arrive at the clinic.

He lost a stone in just six days and said it left him feeling “hollow”. 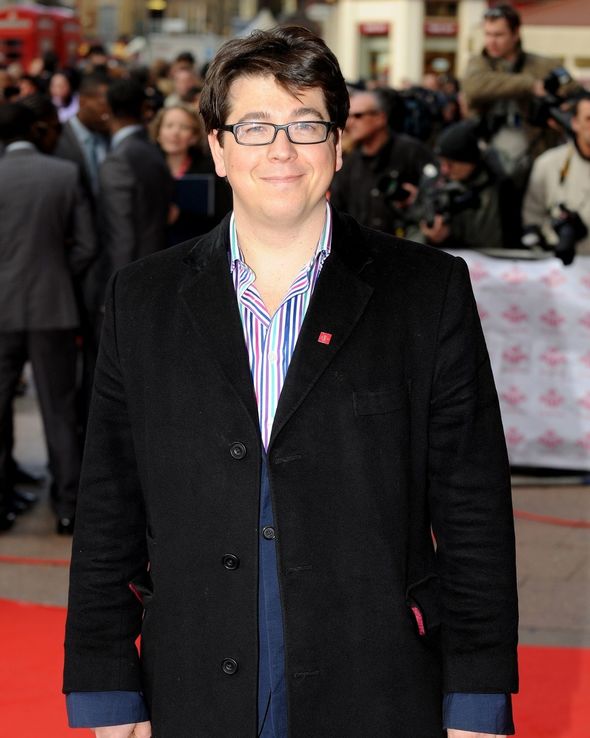 The best way to lose weight safely is to make long-term changes to diet and physical activity that result in a steady weight loss.

The NHS recommends losing around one to two pounds a week which will then help slimmers keep the weight off in the long-term.

Crash dieting can cause you to lose muscle instead of fat and can actually cause weight gain once you start to return to normal eating.

From one comedian to another, Peter Kay’s weight loss hasn’t gone unnoticed.

Peter’s large frame has made him recognisable by fans over his career, but insiders now claim he has lost a lot of weight.

Whilst he has never actually spoken out about losing weight, he was pictured recently at a screening looking slimmer in his suit.

His sets also joke about food constantly with consistent jokes on garlic bread.