Olly Murs returns to British television this Saturday as the first episode of The Voice UK airs on ITV at 8:30pm. Emma Willis hosts the spinning-chair singing contest, in which celebrity ‘coaches’ seek out the nation’s best vocal talent. But there is a simple twist – with the four coaches selecting their teams through ‘blind auditions’, looks play no part in the selection process, meaning each singer is chosen on vocal ability alone. Meghan Trainor has joined the show as the newest recruit to the judging panel, joining series regulars Olly Murs, Tom Jones and Will.I.Am.

Losing weight is something many people end up pursuing for one reason or another during their lifetime. This includes The X Factor 2009 runner-up and current coach on The Voice UK, Olly Murs.

Back in 2015, Olly Murs, the celebrity singing coach, decided to go on a health kick to shed some stubborn weight. The star shed 1st 1lbs in a short space of time, what did he do to get into shape?

He sought the help of a personal trainer, who documented the star’s body transformation on Twitter.

Trainer Rob Solly shared a before and after comparison of Olly on social media, which showed the singer posing for two different selfies in a mirror. 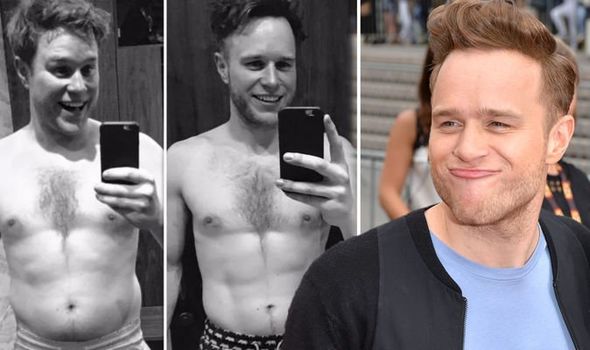 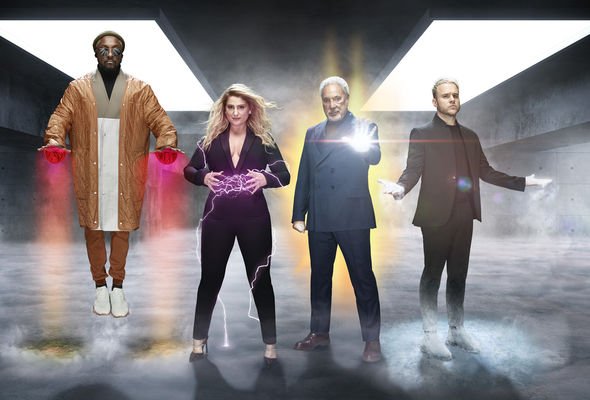 The fitness expert went on to explain the star had trained with him for 12 weeks.

The duo had been working together three times per week, ahead of his Never Been Better tour.

Rob wrote: “This is @ollyofficial after 12 weeks training me with, 3 times a week before the #neverbeenbettertour. Go Olly!”

The second shot, taken just three months later, showed Olly with a toned torso – highlighting how his body had changed during the fitness overhaul.

All in all, Olly shifted seven kilos, or one stone and one pound, in weight, the Daily Mail Australia reported.

Olly also opened up on how he had maximised his weight loss results by switching up his diet.

Rather than tucking into sugary snacks, the singer stopped eating chocolate and other sweet treats.

And, the hitmaker insisted that by doing this, the extra weight soon “fell off”.

Speaking on KIISS 1065’s Kyle and Jackie O show in June 2015, he said: “When I started to train I just cut out chocolate and anything sugary out of my diet and it just fell off.

“The weight just fell off me, which was amazing … It’s quite easy [losing weight]. It’s been a lot of fun and I’ve enjoyed it.” 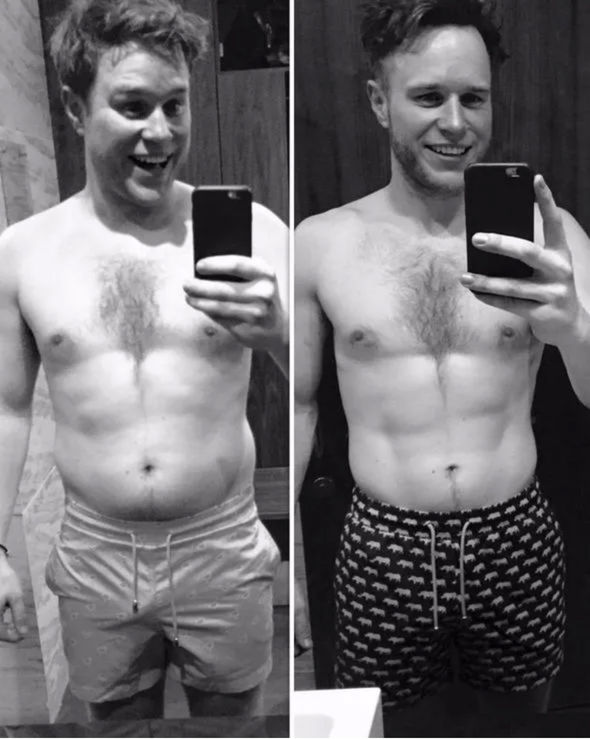 Having achieved the results he wanted, Olly shared some advice on slimming with his fans.

While he shared the recommendation of reducing one’s sugar intake, the singer reiterated the importance of having balance when it comes to diet.

By this, he suggested allowing oneself to tuck into sweet treats on one day of the week.

“For anyone trying to lose weight, just cut sugar out of your diet and pick one day a week you can eat sugar,” Olly said.

“You can eat whatever you want but on the other days eat healthily. That’s all I’ve been doing.” 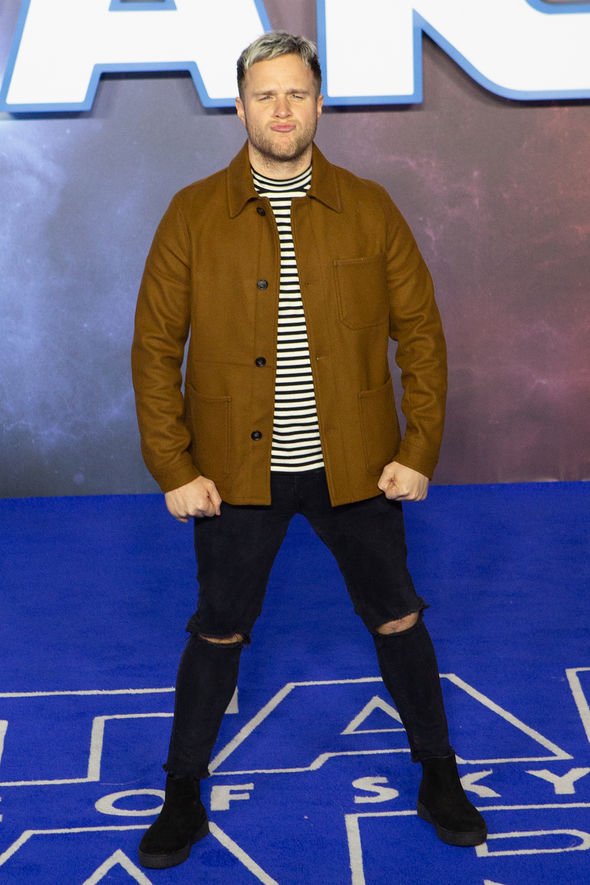 The singer uploaded two photos of herself, one beside Santa Claus then another next to The Grinch, where she looked unrecognisable, due to her slimmed-down frame, in a silky black gown.

The Sun previously reported that Adele’s weight loss transformation is down to working with The Body Coach, Joe Wicks, after secretly following the personal trainer’s high-intensity workout videos.

She is also a big fan of personal trainer Dalton Wong, who helps actors get into shape for roles, including her pal Jennifer Lawrence.

The source told the Sun: “Adele’s been secretly working with these personal trainers.

“She’s not the sort to exercise in front of others, so she follows regimes and plans at home, using their videos and tutorials.”

The Voice UK returns to ITV on Saturday 4 January at 8:30pm