One woman used a weight loss diet plan to help her lose an incredible 8st 11lb and was quick to share her results with others online.  The Reddit user, “iratesnail” revealed she managed to trim down by changing her diet and adding in more exercise.  She slimmed down from 20st 6lb to a much healthier 11st 9lb.  The Reddit user also revealed the transformation took her a year and four months.

I did strict keto for around 4 months, as well as 1200 calories a day plus five days of cardio a week.

The slimmer posted pictures of her before and after losing nearly 9st and revealed what she did to complete her transformation.

As well as sharing pictures, “iratesnail” said she is 28-years-old and 5ft 6lb.

She explained her weight loss was achieved by following the low-carb and high-fat keto diet.

“I did strict keto for around 4 months, as well as 1200 calories a day plus five days of cardio a week, with three days of light weights,” she said. 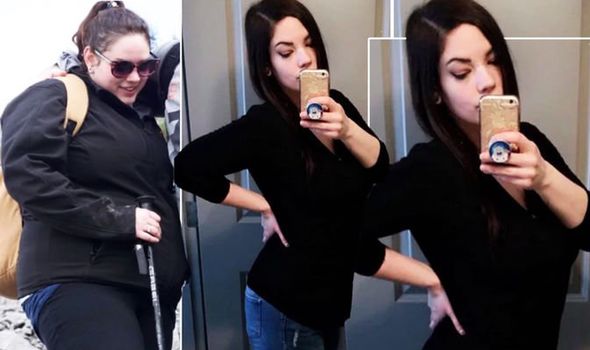 Those who follow the keto, or ketogenic, diet will eat foods such as meat, fish, eggs, avocados, nuts and seeds.

These foods are suitable for the diet, which requires slimmers to keep their carb intake below 25 grams net carbs a day.

According to the diet, the body will enter into a state called ketosis which will promote fat loss.

After initially losing weight with this diet, “iratesnail” told Reddit users she changed to a low-carb diet that was slightly less strict. 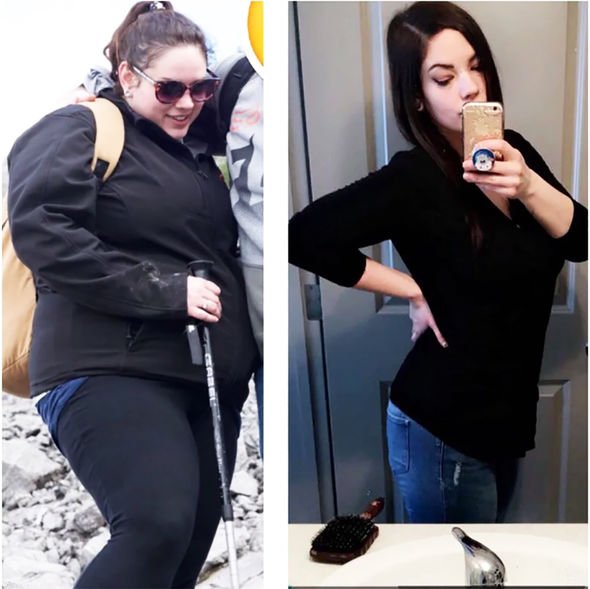 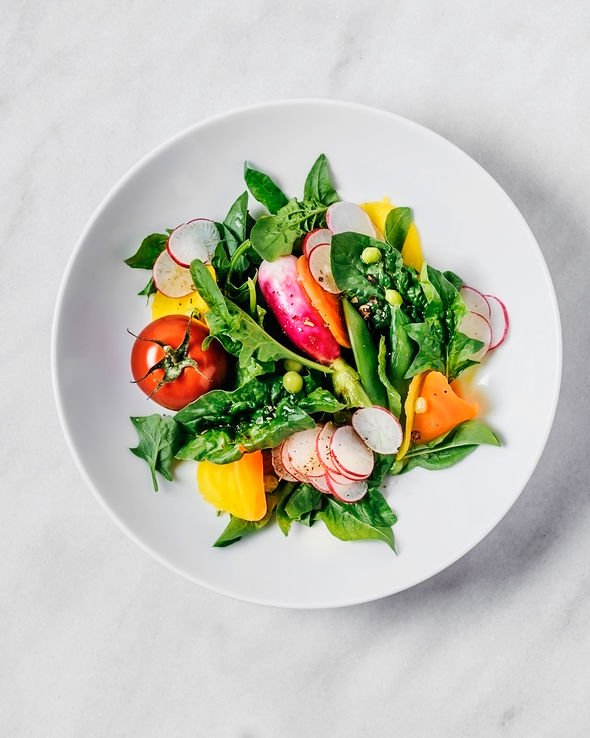 Although the Reddit user had always been active, exercise became much easier after she slimmed down.

She said: “I’ve always loved hiking and it is way easier now and that makes it that much more enjoyable!”

If hoping to lose weight, creating a calorie deficit can also be a good way to do this, an expert revealed.