I go by how clothes feel. If they feel tight, I need to lose weight.

When he was younger, Paul struggled with his weight and opened up about how he slimmed down.

He told The Mirror: “My weight yo-yoed during my 20s but going to the gym and following Weight Watchers meant I was able to lose 3st in two months quite easily.”

However, his weight loss soon halted when he got stomach pain and doctors found he had a malignant tumour.

After his shocking diagnosis, Paul struggled to control his weight as a side effect and started piling on the pounds.

However, his health has since improved and the singer has made sure to look after himself. 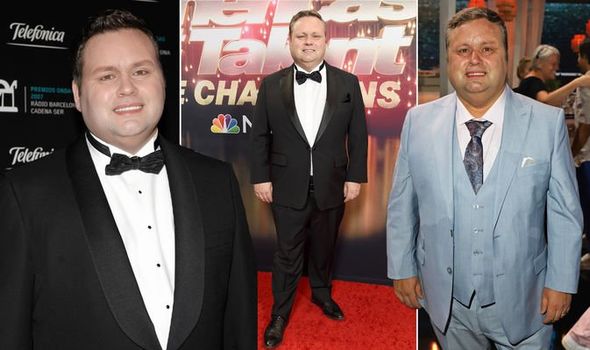 Paul explained he will watch what he eats when he feels himself piling on the pounds.

He told The Mirror: “I go by how clothes feel. If they feel tight, I need to lose weight. If they feel slack, I’m doing OK but need to try harder.”

As well as maintaining a healthy diet, the Britain’s Got Talent star explained he uses exercise to help him stay trim.

“I have some gym equipment at home and I do weights occasionally, but I prefer walking with my pooches,” he added.

“I get plenty of gym exercise with them!” 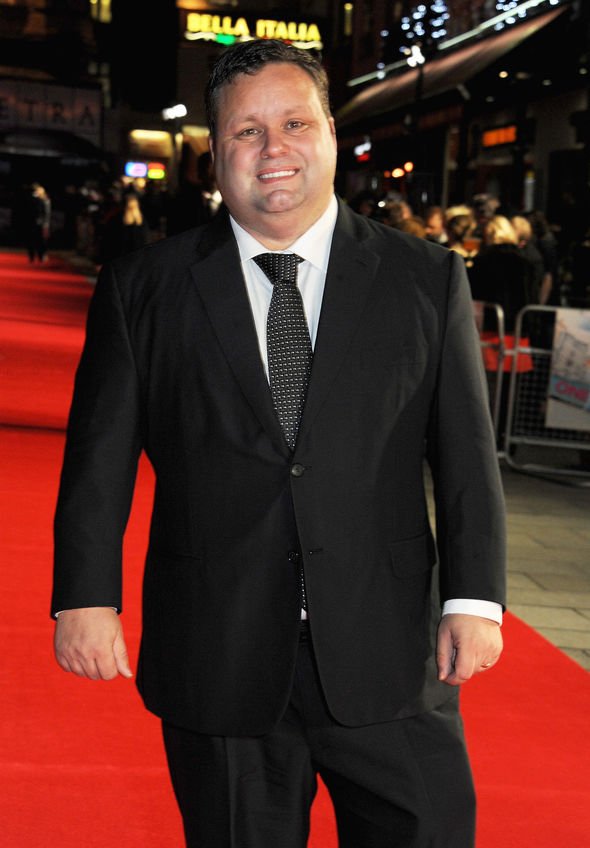 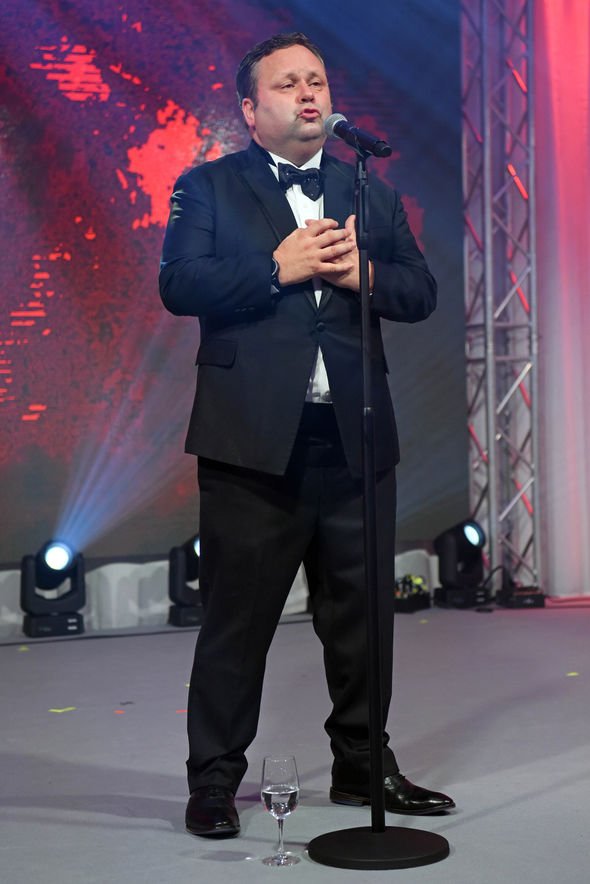 After slimming down, many people are keen to talk about how the managed to shape up.

A Place in the Sun host, Laura Hamilton, explained the importance of exercise as she lost five stone.

She explained she gained weight after having her two children but managed to get back into shape by focusing on exercise.

The Great British Bake Off judge, Paul Hollywood, cut alcohol from his diet in a bid to shift the pounds.

The celebrity chef lost one stone by making this change and focusing on healthy eating.