Saffron Barker took to her Instagram account after the news that she would be competing in Strictly Come Dancing 2019 came to light.

She wrote on a point: “After keeping it a secret for a while now… the news is out!! I’M GOING ON @bbcstrictly.”

The young influencer has a huge host of fans online boasting over two million Youtube followers.

She added: “I’ve never been so excited and nervous for something in my entire life!

“This journey hasn’t even begun yet and I already feel like I’m in a dream!

“I am going to work so hard & cannot wait to get on that dance floor and meet my partner!

“I hope all of you can come on this journey with me & Thank you so much for all your support & kind words.”

Who is Saffron Barker? /celebrity-news/1160379/Saffron-barker-who-is-saffron-barker-strictly-come-dancing-2019-cast-contestant-youtube

The star has a bestselling book and has launched a home wear range with Primark.

She make videos on her Youtube account such as “In My Day” videos and “I let my Uber driver control my Starbucks order for a week!!” 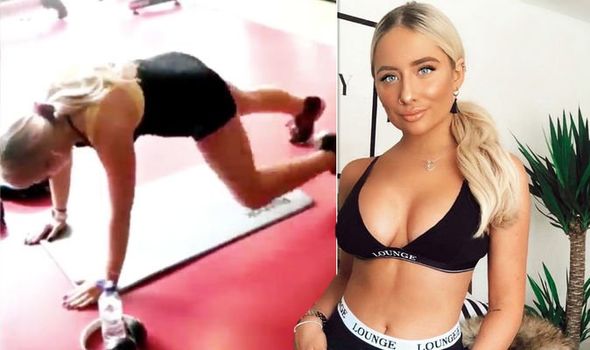 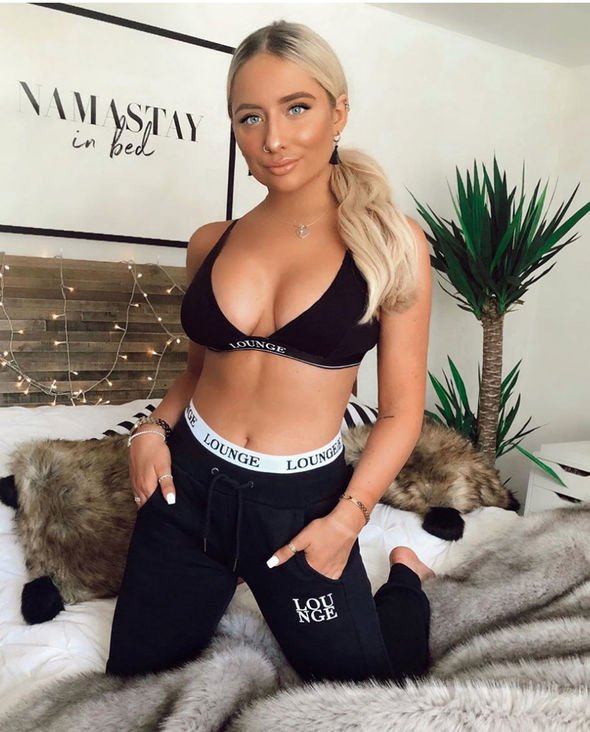 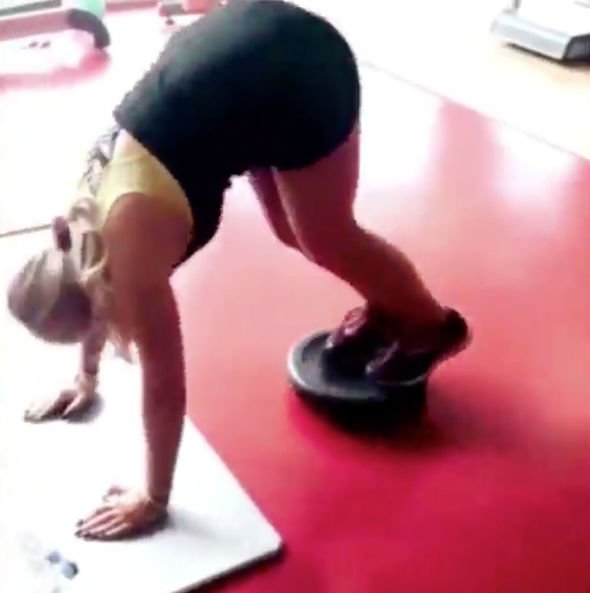 Saffron is a fan taking pictures in bikinis and many are bound to wonder the secret behind her figure.

In April she revealed a work out posting a video to her Instagram account. She focused on abs in a number of moves.

The post was an ad, in which she advertised the a facial cleansing device. Saffron wrote: “Working out makes me feel so good and SO does having good skin!!”

She is the second YouTube star to appear in the Strictly cast after Joe Sugg reached the final of the 2018 series. 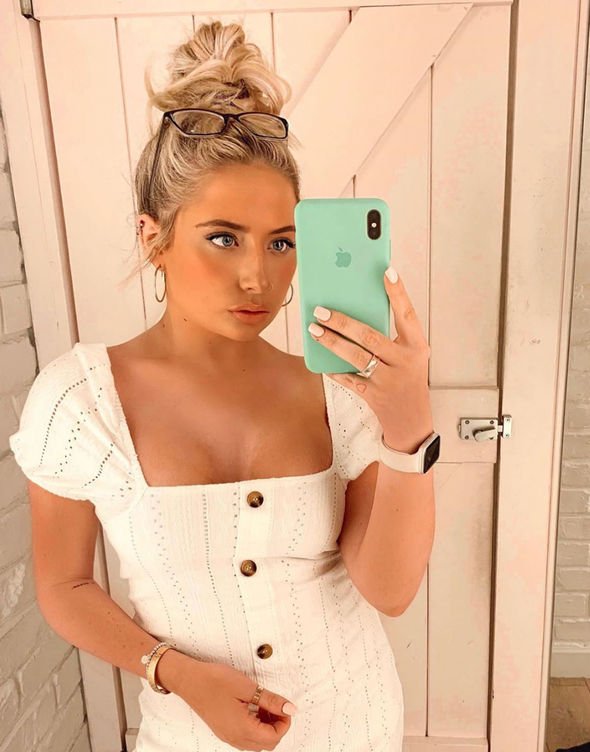 Who else is taking part in Strictly Come Dancing 2019?

Emma Barton was announced on The One Show on Wednesday evening. She plays fan-favourite Honey Mitchell on BBC soap EastEnders.

They will be joined by former England football goalkeeper David James.

Retiring from the sport in 2013, David has been involved in a number of projects, including modelling for H&M and working as a football analyst and building up his television personality.

Newsreader Natasha Kaplinsky was the first celebrity to win the BBC dancing series, which originally aired in July of 2004. She was partnered with Brendan Cole. They finished 39 points ahead of competitor Christopher Parker.

Jill Halfpenny was the second star to impress the judges with her dancing skills. Partnered with Darren Bennett, the pair beat off competition from Julian Clary and Denise Lewis in December of 2004.

Cricketer Darren Gough won the third series of Strictly. He and partner Lilia Kopylova wowed audiences but never once finished at the top of the leaderboard.

Mark Ramprakash was the fourth star to lift the Glitterball Trophy. He was partnered with Karen Hardy and they were the first couple to restart a routine after their initial attempt saw Mark’s mic get caught in Karen’s dress.

Before becoming a Strictly judge, Alesha Dixon won the nation’s hearts and the Glitterball Trophy during the fifth series. She was partnered with professional dancer Matthew Cutler.

Holby City star Tom Chambers was partnered with Camilla Dallerup when he won the sixth series. He performed the Foxtrot and Salsa in the final week.

BBC Breakfast presenter Chris Hollins and his professional partner Ola Jordan surprised viewers when they beat Ricky Whittle and his partner Natalie Lowe in the final. They wowed with the Foxtrot, Charleston, Lindy Hop and Showdance.

Kara Tointon was the eighth celebrity to win Strictly. She danced with Artem Chigvintsev and failed to receive 40 points throughout her time on the show.

Former McFly star Harry Judd was the ninth star to lift the Glitterball Trophy. He didn’t top the leaderboard until week seven but then scored 40 points twice in the final.

The tenth series of the BBC show was won by Olympian Louis Smith. He danced his way to victory with professional partner Flavia Cacace. He faced competition from Kimberley Walsh, Denise Van Outen and Danni Harmer in the series finale.

Love Island host Caroline Flack took to the dance floor in series 12 where she scooped the Glitterball Trophy with Pasha Kovalev.

Jay McGuiness surprised viewers when he won the thirteenth series of the BBC dancing competition with Aliona Vilani. When he learned he’d won, he told host Tess Daly: “I feel spaced out – it’s really weird.”

The sports presenter broke down in tears after beating Danny Mac and Louise Redknapp.