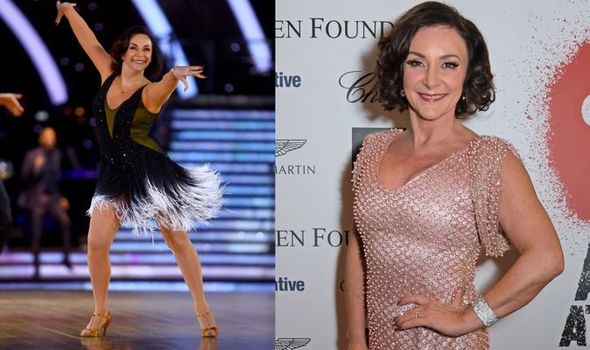 Shirley Ballas is appearing on Celebrity Catchphrase this afternoon. She is a former-dancer, and is known for the lithe figure. How does she stay slim?

Shirley is known an an English ballroom dancer, dance teacher, and judge on Strictly Come Dancing. Her past as a professional dancer left her slim for most of her life.

However, Shirley admitted to having to diet to lose weight in recent years.

How did Shirley Ballas lose weight?

Shirley spoke about her weight loss on Loose Women in the past.

She revealed she is more self conscious about her weight in later life.

The dancing judge told the ITV panel that she prefers to stay slim and to feel comfortable “in her own skin”. 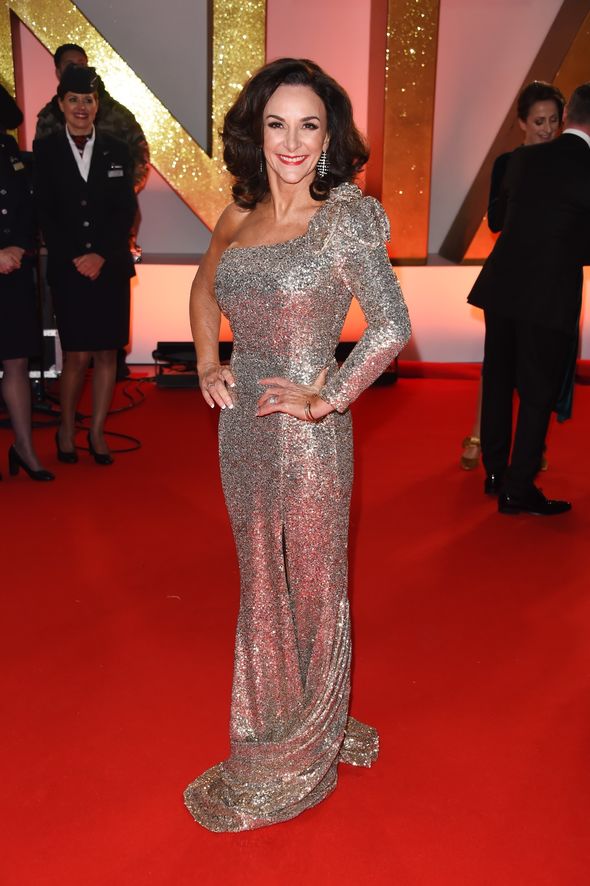 The former-dancer weighs herself everyday to stay on top of it.

She revealed her mother encouraged her to weigh herself daily.

However, it wasn’t until later in life when she did weigh herself that she got a nasty surprise.

She said: “For 50 years of my life I never weighed myself at all, I would go by how my clothes fit, but I was back in England to take care of my mother while she was getting better.

“The pounds crept on and I got a little bit nervous about it.”

It turned out Shirley had put on 10lbs, so she turned to intermittent fasting to keep her weight down.

She continued: “(Telly ready) is to be the best you feel when you walk out on camera so you feel good in the clothes you’ve got on.

“It’s not about what somebody else thinks about you, it’s about what I feel like in my own clothes in my own skin.” 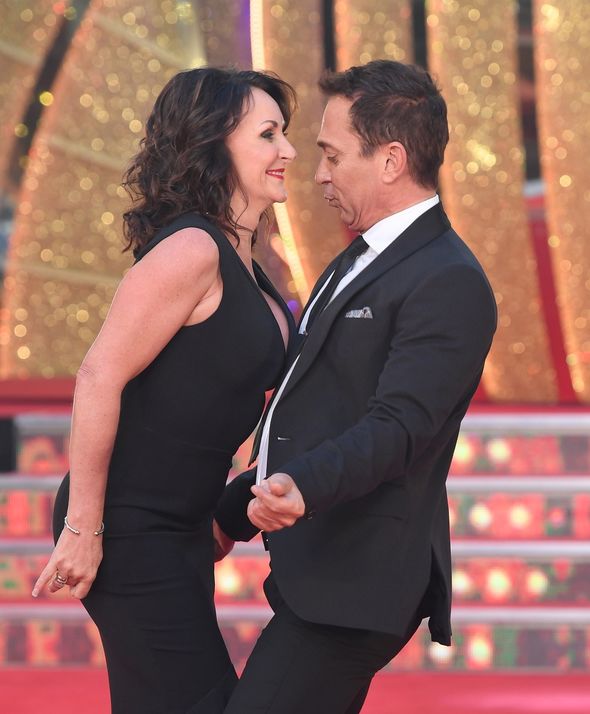 What is intermittent fasting?

It is when followers limit the times at which they can eat.

Science behind the plan claims that fasting for long periods of time changes the metabolic state of the body.

This helps to put the body into a fat burning state, so it is said. 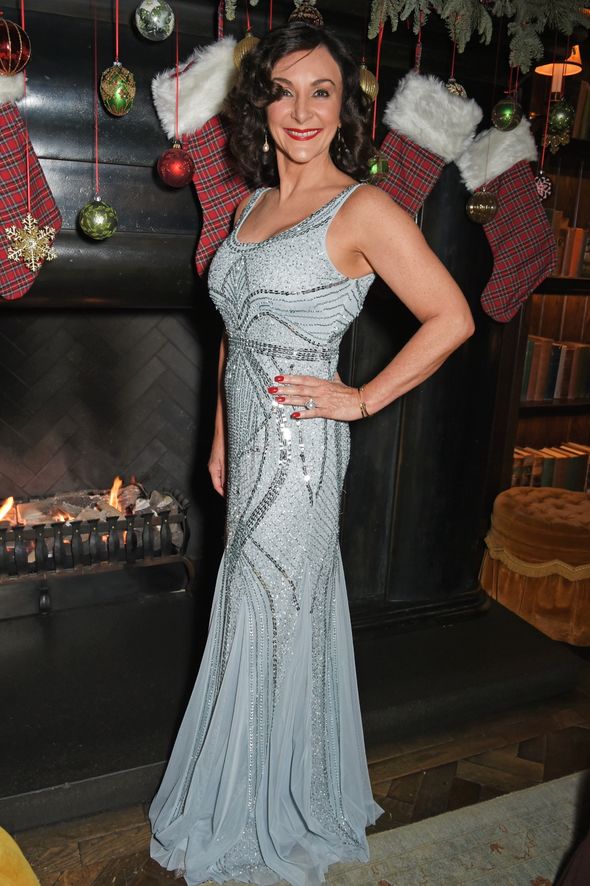 Shirley is not the only celebrity to have lost weight.

Speaking to Express.co.uk, Daniel Herman CEO of Bio-Synergy said a change to her diet and exercise is probably behind her new look.

More specifically, he explained it was likely she used intermittent fasting and pilates or yoga.