Celebrity weight loss trends come and go, but it’s likely one will gain much more attention after London-born singer Adele revealed her new look this week. The 32-year-old star posted on Instagram to thank her fans for the birthday love, wowing followers with her super slim figure after being out of the limelight for some time. It’s said the Someone Like You singer dropped the pounds with the sirtfood diet – here’s what the diet involves and the “sirtfoods” that are included in the weight loss plan.

What is the sirtfood diet?

The sirtfood diet was created by two experts in nutritional medicine, Aidan Goggins and Glen Matten.

It is based around polyphenols, compounds found in plant foods which can mimic the effects of fasting and exercise.

The founders came up with a diet plan that focuses on eating these “sirtfoods” all the time in order to lose weight fast. 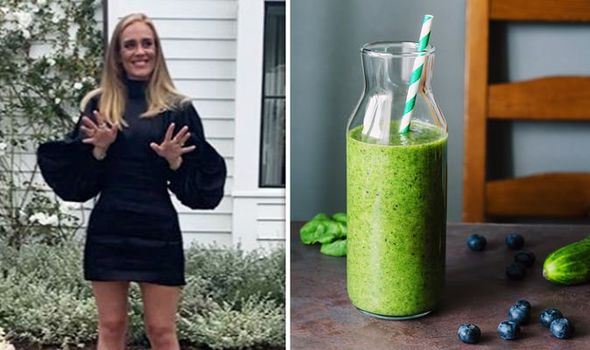 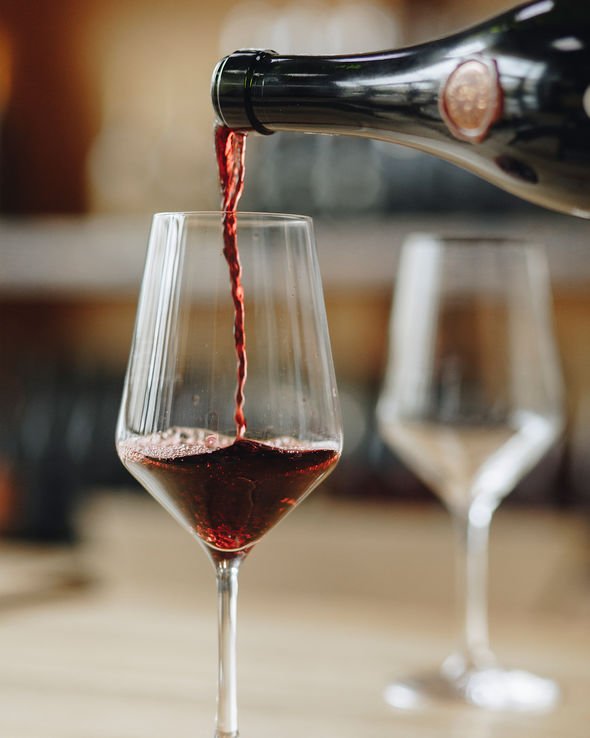 Writing about the diet on their website, the experts said: “Aidan and Glen identified the foods with the highest levels of these powerful sirtuin activating polyphenols and referred to this newly discovered group of wonder foods as ‘Sirtfoods’, and asked the question: what would be the results if you ate a diet specifically rich in all these foods?

“When they initially pilot tested this, they were stunned by the results. Participants lost, on average, seven pounds in seven days, whilst either maintaining or even increased their muscle mass.”

They then looked at creating a plan that incorporated the premise of the diet that is widely regarded as the most healthy – the Mediterranean diet – and this formed the basis of the now famous sirtfood diet.

The regime, which was detailed in The SirtFood Diet Book, is also thought to improve memory and energy levels and control blood sugar too.

DON’T MISS:
This is the best snack to eat in lockdown according to Joe Wicks’ go-to nutritionist
How to lose visceral fat: The relaxation exercise proven to reduce belly fat
Looking fan-tastic! Adele tells student how she’s shed 7st

Which celebrities have tried the sirtfood diet?

Many celebrities are said to have had great results following the plan, including boxer David Haye, chef Lorraine Pascale and even Kate Middleton’s sister, Pippa.

However, it’s singer Adele’s dramatic body makeover that has had the most attention, with the New York Post claiming she initially lost the pounds by sticking to the sirtfood plan.

A former trainer of the songwriter also said that her new appearance came down to “90 percent diet” in an interview with The Sun.

The ex-BRIT School pupil shared a new snap on her Instagram showing off her incredibly slim figure in a tight-fitting black mini dress, with a caption that thanked key workers for all that they’re doing in the health crisis.

“Thank you for the birthday love,” the songstress wrote. “I hope you’re all staying safe and sane during this crazy time. I’d like to thank all of our first responders and essential workers who are keeping us safe while risking their lives! You are truly our angels.” 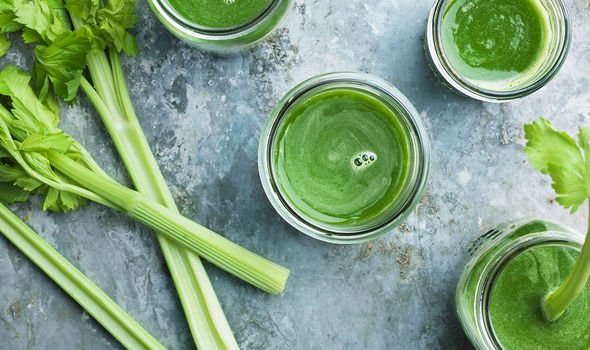 How to do the sirtfood diet

Though the diet is often hailed as easy to follow thanks to the fact it includes red wine and dark chocolate, it’s fairly strict in its guidelines.

The sirtfood plan relies on dieters restricting their calorie intake as well as eating a specific list of foods that are said to boost the metabolism.

The three-week plan involves an initial seven-day phase, followed by two weeks on phase two, AKA the “maintenance” phase.

One of the key components is a green juice which the founders call “rocket fuel”, which followers of the diet have to make up to three times a day.

half a green apple

half a teaspoon matcha green tea

This juice is important for phase one, which is designed to jump-start the weight loss. It involves restricting calories to just 1,000 a day (which is below the recommended daily intake).

Anyone following the plan would have three green juices per day plus one meal.

In the last three days of that initial week, the calorie intake increases to 1,500 a day, so you can add two more meals and have just two juices.

The recipes are all laid out in the official book, and include meals such as omelettes, salads and stir fries.

In phase two, dieters can then enjoy three sirtfood-rich meals and one sirtfood green juice a day, rather than watching the calorie count.

According to the founders, you should lose weight steadily throughout the plan. 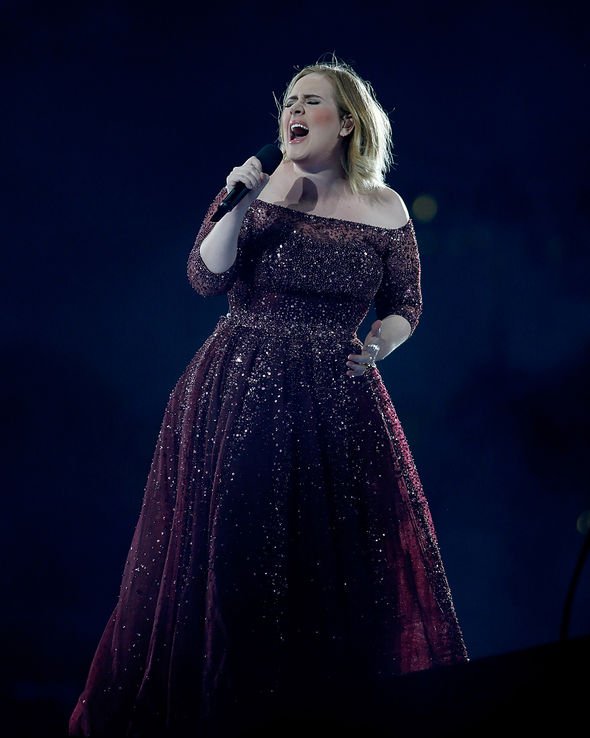