After Zena Gavey, 55, tipped the scales at 19st 5lb, she was put on the gastric bypass list by her GP in an effort to prolong her life. But while she was on the waiting list, she lost a whopping 7st after trying a new diet plan that still allowed her to eat chocolate and her favourite snacks.

Having sought comfort in crisps, cheese and sausage rolls after her father died, Zena, who was registered blind at the age of 30 after her diabetes caused sight loss, dropped a staggering nine dress sizes, going from a size 32 to a 14.

“My health was really suffering. I was taking tablets for my diabetes and blood pressure and my mobility was so bad, I had to use a scooter,” she said.

“I knew I had to do something and my GP put me down for the gastric bypass but one day, while I was eating a plate of spaghetti, I realised that I wouldn’t be able to enjoy food in the same way if I went ahead with the operation.

“I didn’t want to be sat there at Christmas watching everybody enjoy their lunch while I only had a Brussel sprout. That’s when I decided to join WW.” 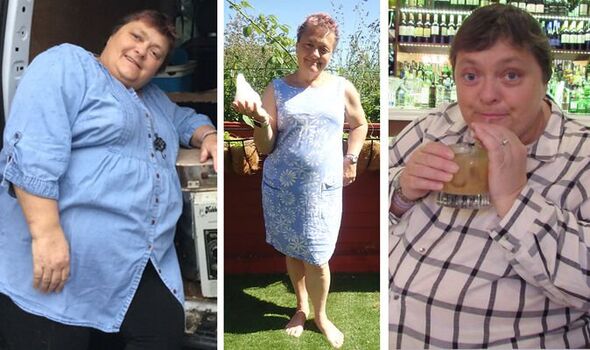 Zena’s left eye is now artificial and she has 20 percent vision in her right eye, and after losing her ability to walk she found herself having to rely on her husband Simon for everything.

“Our son Bradley was only seven years old and I had to keep things as normal as I could for his sake,” she said.

“When I joined WW, I knew I was going to give it all my effort, but I just thought I would lose a bit of weight before the operation.”

Her GP had warned Zena that because she has to take insulin regularly, her weight loss efforts would be made more difficult, but she was determined to stick to the WW plan.

And she went to the extreme to ensure she did it right, even buying a pound of artificial fat to keep in her kitchen in a bid to keep motivating her to slim down before the gastric bypass.

She said: “Every time I lost a pound, I would pick it up and appreciate how much I’d lost.

“It was always there in the kitchen and proved to be a fantastic incentive.

“I hadn’t set a goal, but the weight kept coming off and when I lost four stone, I started walking again – prior to that I could only get around with a mobility scooter.”

She added: “During lockdown in 2020 I managed to do two miles in an hour-and-a-half, which was a huge achievement for me – I can now do it in 40 minutes.” 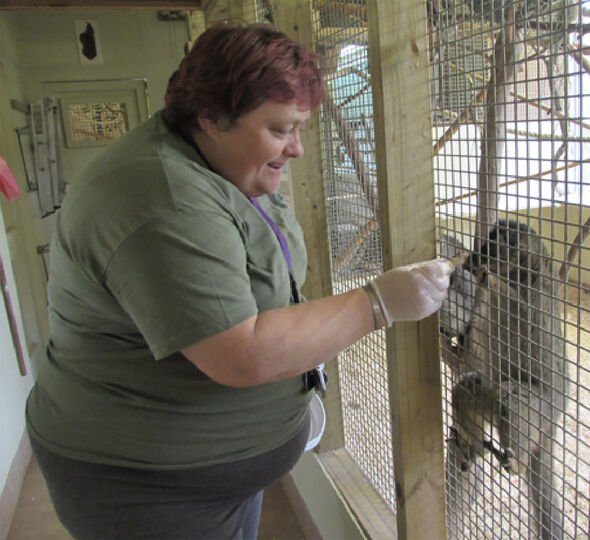 At WW, Zena learned that she could eat “plenty of food” and still lose weight.

She swapped sausage rolls and sandwiches for healthy meals such as chicken and brown rice and baked fish but she still treats herself to snacks and enjoys WW crisps and chocolate bars.

Her new-found love for healthy eating has seen all the processed food in the house removed, and she now feels like a “different person”.

“Simon is like a matchstick and doesn’t need to lose weight, but he has been so supportive,” she said of her husband.

“We don’t eat many processed foods at home now and he feels so much better for it. I do too. 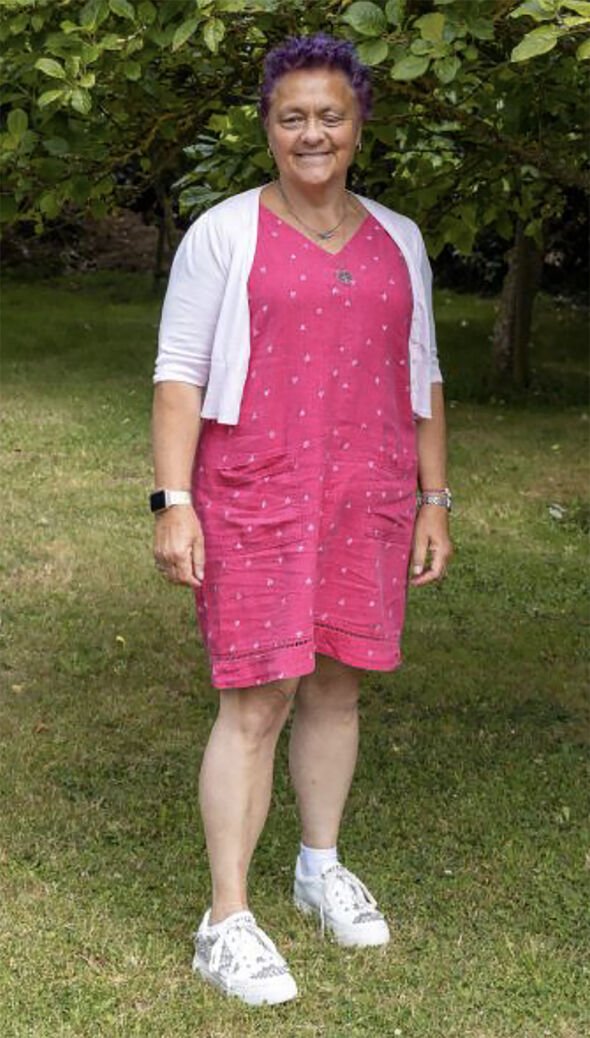 “I am like a different person. When you are fat, you hide behind this façade and I don’t have to do that any more.”

Zena now weighs 12st 5lb and surprised her GP with her “amazing” results, and has reduced the amount of insulin and tablets she takes on a daily basis.

The mum-of-one said: “WW has changed my life. I feel so much better and happier.

“It’s wonderful to be able to buy clothes from ordinary high street shops, I’ve got so much more energy and of the best thing is, I didn’t have to go under the surgeon’s knife to achieve it.”