Susanna Reid is a British journalist and TV presenter who recently has been at the centre of media attention after shedding 1st 7lb and looking slimmer and better than ever. What did she do?

In a recent report, it was revealed that the Good Morning Britain presenter made a conscious decision to change her diet after some health concerns.

The 48-year-old journalist initially made a trip to the doctor after experiencing skin problems. However, upon meeting with the doctor she discovered that she would need to lose some weight, which encouraged her to cut out one thing and make the life change. What did she cut out?

She revealed that she managed to slim down by cutting alcohol out of her diet. 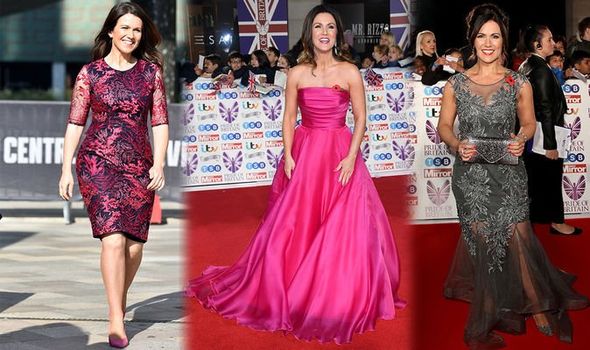 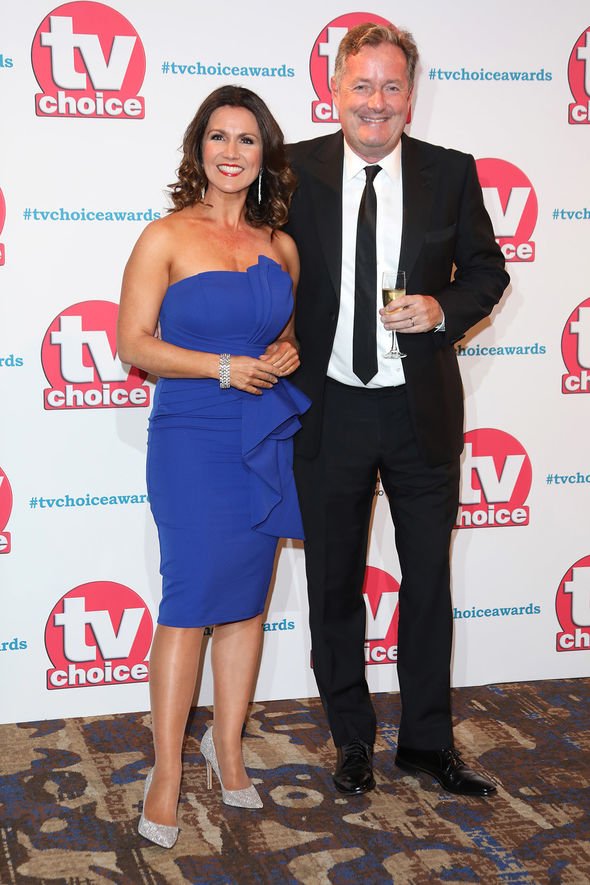 “This time last year, I went to the doctor with a skin problem and he told me I could do with losing some weight.

“It turned out I was at the upper end of my BMI and, I have to admit, I’d been feeling a little heavy for a while.”

While she was not overweight, Susanna decided to make a change and cut alcohol from her diet completely.

Some health experts claim that having a small amount of alcohol, such as red wine, can have certain health benefits.

However, according to Healthline.com, drinking alcohol could, in fact, hinder weight loss progress as most alcoholic drinks are high in calories.

“Anyone looking to drop those final stubborn pounds may want to consider skipping their evening glass of wine.”

Drinking too much can also lead to an alcoholic fatty liver which affects how your body metabolises and stores carbohydrates and fats.

As well as cutting alcohol from her diet, the broadcaster made a conscious effort to cut back on snacking.

During an appearance on Lorraine, she said: “It can creep up without you noticing, and what I did was cut out snacking.

“I found waking up so early in the morning, and you’re in a sort of energy deficit and all your body can think of is to have toast and biscuits. And you can pile on [weight] really quickly.”

By making these changes, Susanna explained she started to feel healthier and noticed her waistline shrinking.

Susanna decided to combine her new healthy eating habits by introducing more gym sessions in order to help her slim down her frame further. 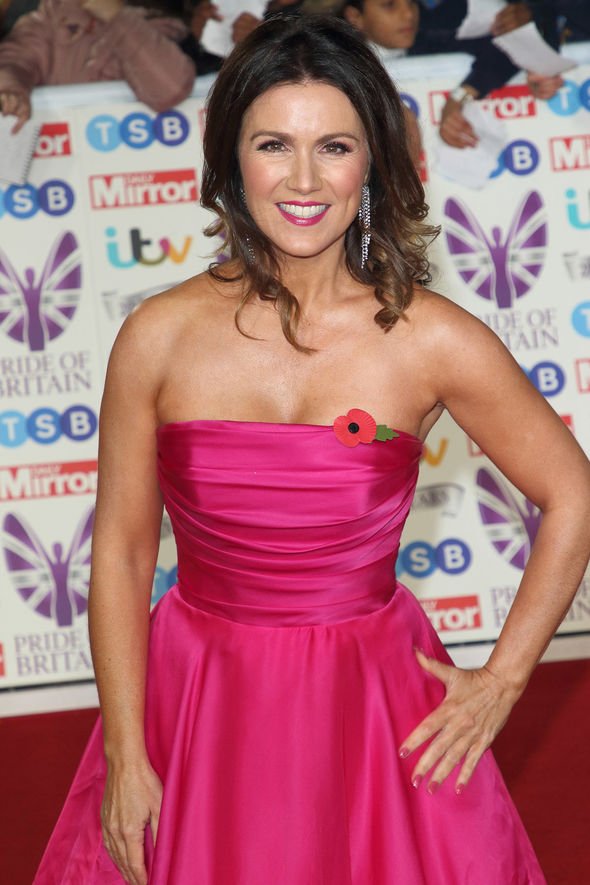 Susanna added: “I’d stopped going for a while because it gave me an excuse to over-snack. But the good feeling of doing exercise is unbeatable.”

Last year, the presenter explained she took the advice of professional boxer, Tyson Fury, who told her to ditch milk in coffee during an interview.

The boxer later appeared on the show again where Susanna and her co-host, Piers Morgan, praised him for the advice.

Susanna added: “You suggested that I eliminate, well take away, milk from my coffee so now it’s black coffee only. Thank you very much for that tip!” 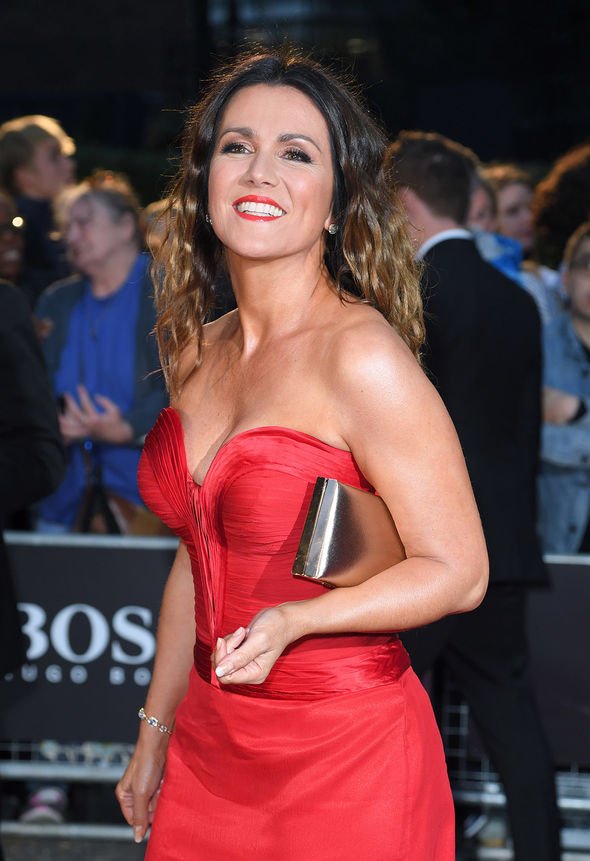 The television chef revealed he dropped an incredible six stone after being on the reality dance show, Strictly Come Dancing.

Celebrities competing on the show will often lose weight with the intense training regime and James managed to dance off an impressive five stone and then was further motivated to drop the extra weight after seeing himself on TV.