Tyson Fury has lost an incredible 10 stone during his career. The boxer weighed in before his match with Otto Wallin in September, when he revealed he was over half a stone lighter than his previous fight. The UK heavyweight weighed 17.5 stone on the day, high lightest weight since 2015.

Boxers are often putting on and losing weight again in their careers, as they aim to fit in certain weight categories.

However, Tyson’s overall weight loss of almost 10 stone is an incredible achievement, professional boxer or not.

At his heaviest Tyson weighed 392lbs, an enormous 28 stone. His amazing transformation took place over just two years. So how exactly did he do it? The Briton followed a weight loss diet plan anyone can replicate.

The boxer’s nutritionist Greg Marriott introduced put him on the popular keto diet, or ketogenic diet. The diet aims to change the body’s metabolic state, burning fat for fuel instead of carbohydrates. 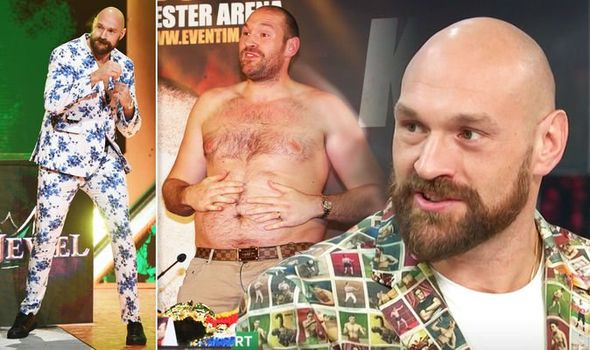 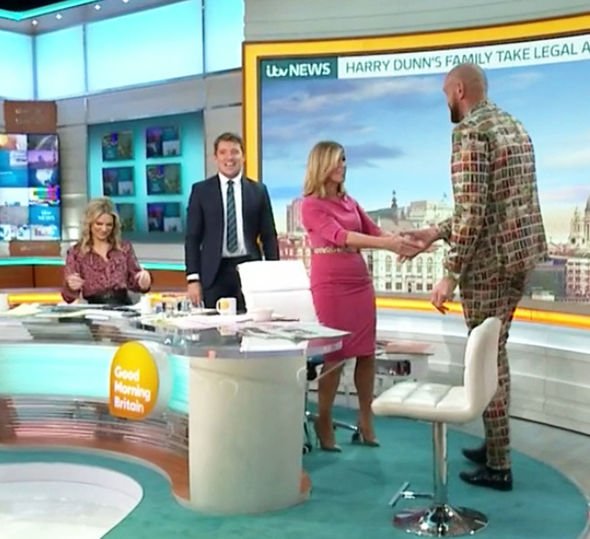 “You can then start cutting weight – this is the healthy way to do it.”

Tyson is not the only person to have had huge success on the keto diet plan, many others have been posting their amazing results on it.

One Reddit user revealed how she lost 11 stone on the keto diet plan. She told internet users: “I’ve been yo-yo dieting since I was about eight years old, which was always going to be a recipe for disaster.

“Decided to try keto last year after finally leaving an incredibly toxic relationship, and it’s helped me develop healthier eating habits and has just overall been so enjoyable!”

Has Tyson Fury been beaten?

So far Tyson is undefeated in his incredible boxing career.

The Manchester-born heavyweight has taken part in a total of 30 fights and has lost zero. However, he has not won them all, there has been one draw.

In a rather terrifying statistic, Tyson has won two-thirds of his fights in a “win by KO”, completely knocking his partner out.

The young boxer began his career has an amateur fighter based in Belfast, Northern Ireland. He has represented both Ireland and England in his career.

Tyson has once made an appearance on WWE in a showdown with Strowman. He is set to take part on 31 October in another match against the boxer and will reportedly be paid £11.9 million for taking part. 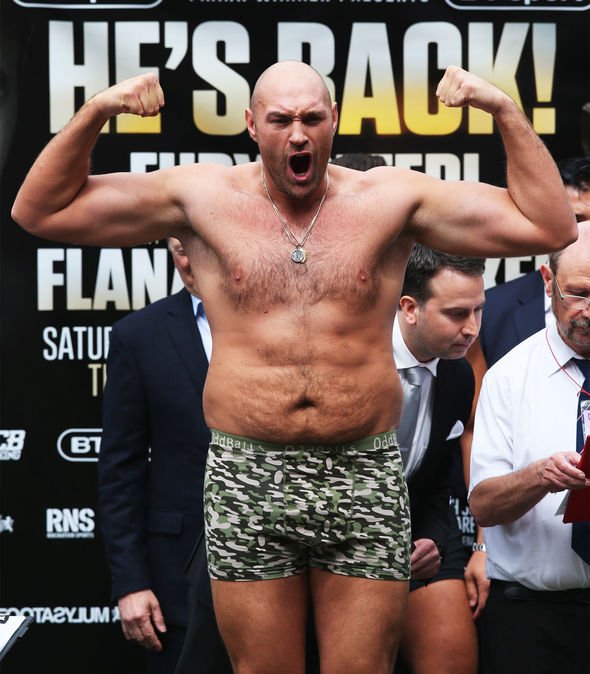 When is Tyson Fury’s next fight?

Besides the 31 of October WWE fight, Tyson’s next professional match is set to be against Deontay Wilder, 34.

This is the only fighter Tyson has ever drawn against.

However, Wilder has claimed Tyson will fake an injury in his WWE appearance to avoid taking part. He told SunSport: “I’m not surprised he got into WWE.

“We’d been saying this a long time ago that he’s gonna try it, he’s been making excuses about the rematch.

“Now he’s got into the WWE, he’s gonna get ‘injured’ make up excuses and lo and behold we already hearing about he sprained his ankle.

“But yeah he’s messing around with those big guys, but I do not want to hear no excuses, none, no excuses.” 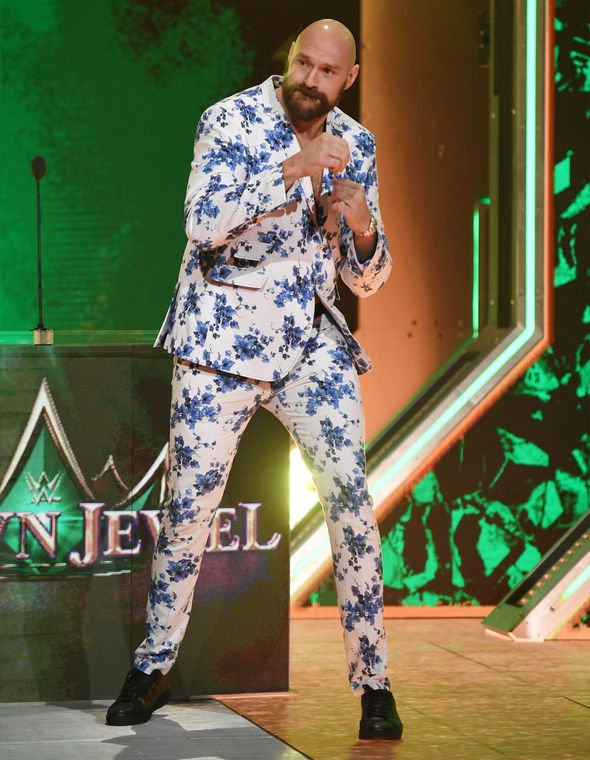 Tyson is married to his wife Paris, and the pair have been wed since 2008.

They met when the boxer was just 17, and his future wife was 15. They have five children and live in Lancashire.

Candidly, the boxer has opened up about previous mental health struggles, seeing him receive much praise for discussing the issue in the boxing world, which is associated with machismo.

In November this year, his autobiography, Behind The Mask: My Autobiography will be released.

He has said: “ feel I have a story to tell, a massive one. The stuff I’ve been through, depression, mental health problems. It can help and inspire others. From 18 stone to 27. From a clean-living man to drugs and alcohol and back to the heavyweight world champion again. I hope the legacy and story I leave behind will help others in the future of what to do and not to do.”