There are lots of plans on offer when trying to lose weight and knowing where to start can be a daunting task.

Finding a plan that fits into a busy schedule and tight budget is something many dieters will look for and doing this can help kick-start the weight loss journey.

The ITV show, Save Money: Lose Weight has been trying out popular plans on different diets to see which one can help lose the most weight for the least amount of momney, and this week was one slimmer managed to lose 1st 1lb following a low-carb high-protein plan.

What did he he eat and how much did it cost him to slim down?

The dieter, Steve, from Wales, followed the popular Tom Kerridge ‘Lose Weight For Good’ plan which features a host of recipes from the famous chef.

With the starting weight of 15st 13lb, Steve followed the plan for 28-days.

The diet requires slimmers to cut down on carbs and stop eating things such as bread, pasta and rice and drinking alcohol.

Following the recipes, Steve had to add in more high-protein foods such as lean meat and fish instead.

Those who try this out must count their calories and Steve could choose from the meals in the recipe book as long as he kept between 2000-21000 calories per day. 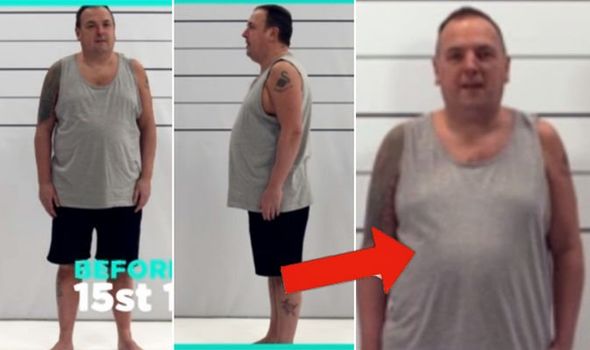 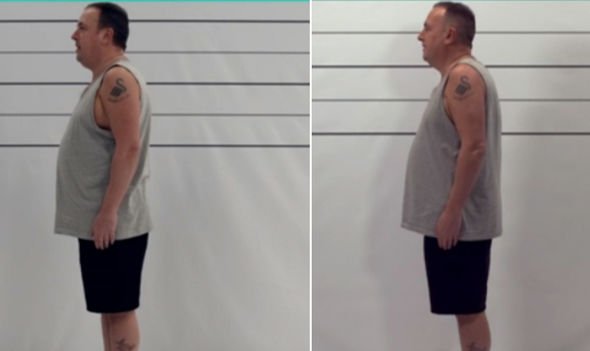 During this time, Steve used recipes from the plan to home cook every meal and buying so much meat and fish for the high-protein recipes proved to be pricey.

At the end of the 28-day period, Steve noted how different he felt and showed off an incredible weight loss transformation.

The diet plan helped him shed 1st 1lb and he slimmed down to 14st 12lb.

The high price of the diet was shown when it was revealed that he spent £33.55 per pound of weight lost.

The ITV programme will test out different popular diet plans with eight different slimmers over the next few weeks to see which works out cheapest per pound lost. 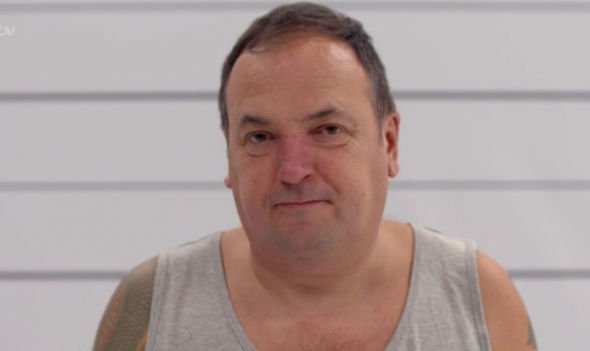 For those who are hoping to slim down, their are other diet plans available that they can use to help them on their journey.

One popular diet is the Keto diet, which requires slimmers to eat low-carb and high-fat foods in order to slim down.

Those following the diet must eat less than 25 grams of net carbs a day, but carbs such as some fruit, vegetables and pulse are still allowed. /life-style/diets/1111703/weight-loss-keto-diet-plan-carbs-quick-fast-weight-loss-tips-food-list-foods

Recently, BBC presenter Stephen Nolan has been through an incredible weight loss transformation.

He has reportedly dropped 3st by using the running machines at the gym. /life-style/diets/1111498/stephen-nolan-weight-loss-transformation-twitter-bbc-presenter-diet-plan-sheds-3st