Benefits of an Electric Griddle 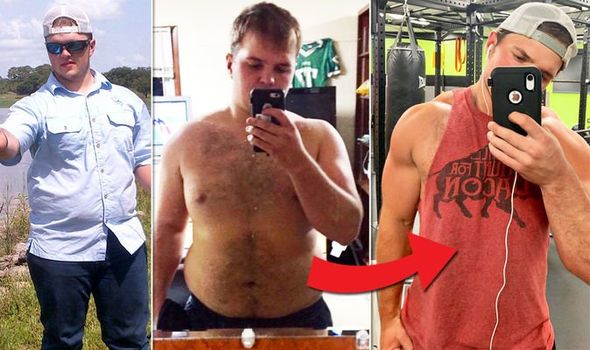 Weight loss diet plans come in all shapes and sizes, but one thing that is consistent in all success stories is hard work.

This Reddit user ‘Iplayfootball’ revealed amazing before and after images.

He revealed that he has lost an incredible 4.6 stone, and now boats rippling muscles.

Weight loss diet plan: Reddit before and after how he lost 4.6 stone following these rules

So how did he do it? The man follows a number of rules, including the number of calories he eats and what he eats.

But what you eat is just one part of a fitness plan. Working out is also key to hone the body.

The Reddit user explained: “So what I do is a six day a week weightlifting session plus three day a week cardio.” 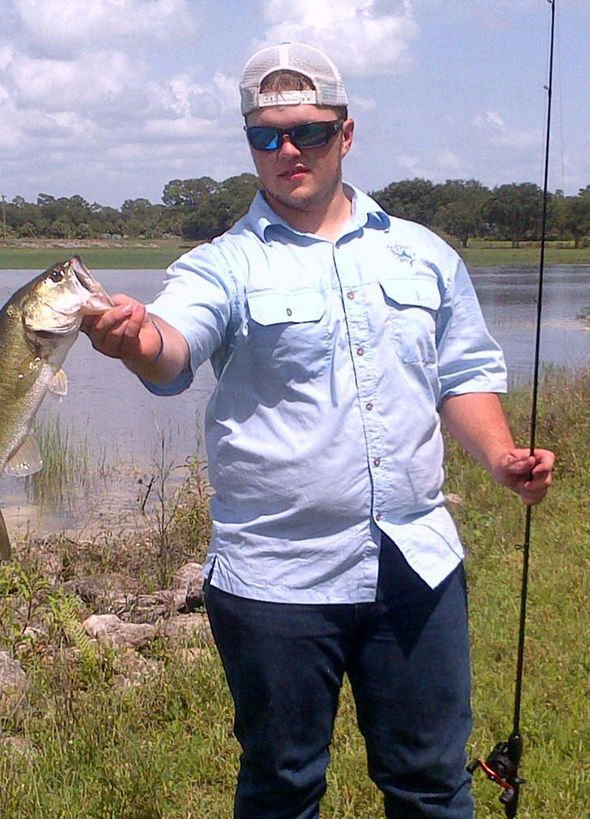 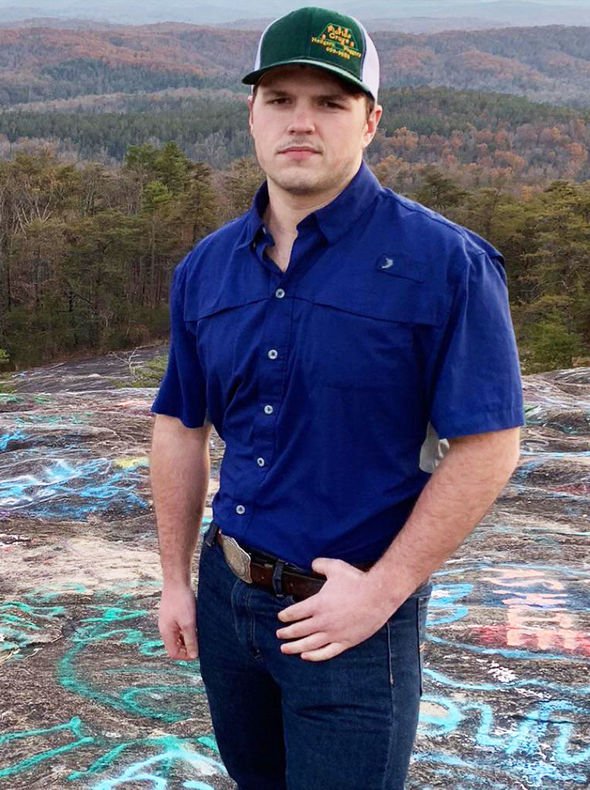 It sounds like a huge amount of work, but ‘Iplayfootball’ broke down exactly how he does it – by following a system called the ABC system.

He said: “Monday and Thursdays are A day. A day is chest and triceps.

“Tuesday and Fridays are B day. B day is back and biceps. C days are Wednesday’s and Saturday’s and I hit shoulders and legs on those days.

“I also try to do at least three sessions of high interval training a week. I have a full program in an excel sheet I made.”

He also recommended exercising without having eaten before hand, claiming it burns fat.

“If you train on a fast you’ll burn fat. Just stay consistent and good things will come. Water weight can fluctuate five to 10 pounds so don’t get scared if your weight goes up for a day or two.” 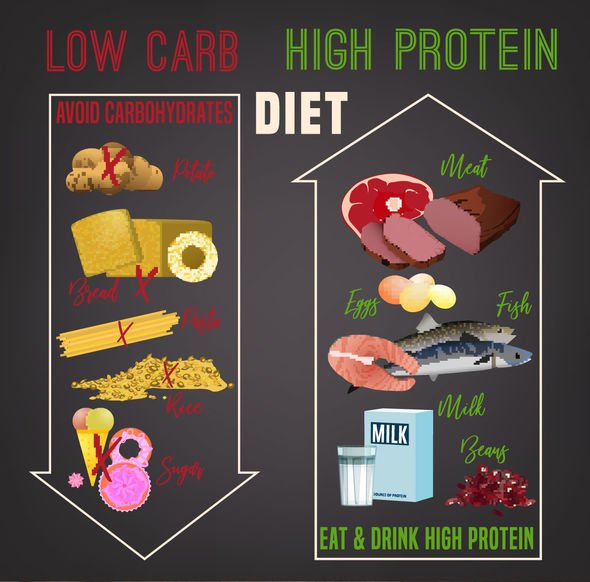 It is claimed a simple diet plan can help you shift weight fast.

By opting to eat low-carb and high-fat foods, studies have shown slimmers can beat the bulge. In fact, the keto, or ketogenic, plan can burn up to three times as much fat.

Following the keto diet plan, slimmers must ensure they eat foods high in fat, low in carbs and with moderate protein.

On this plan, people can eat roughly 20 grams of net carbs a day depending how strictly they are following it.

This is thought to help the body enter into a state called ketosis, which promotes fat loss. 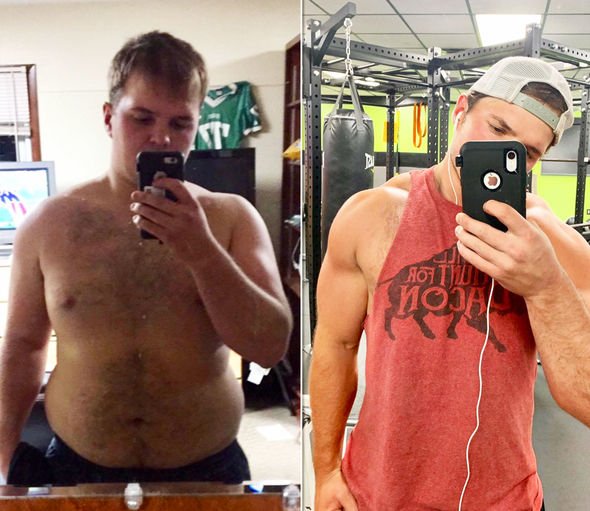 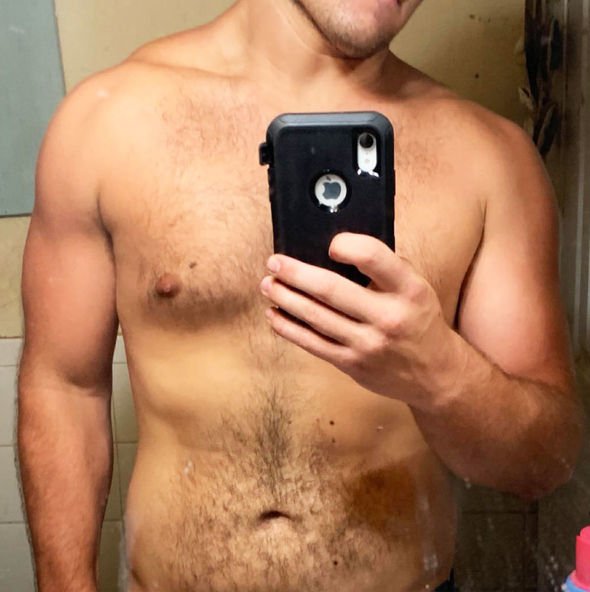 Which foods are high in protein?

Foods that are high in protein tend to be animal products, such as meat, eggs, milk and yogurt.

Chicken is thought to be one of the leanest and healthiest forms of protein.

However, there are non-animal derived foods including nuts.