There are a lot of factors which affect whether a person is considered to be a healthy or unhealthy weight. But, tipping the scales at more than 14 stone, and wearing a woman’s dress size 16, Maddy Day knew she had to shift the pounds. It came in 2014, when Maddy, now 30, was left unable to walk properly during a summer holiday overseas – due to painful chafing on her inner thighs. Physically suffering from the uncomfortable problem, she decided to overhaul her diet and exercise routine.

I knew my weight had become an issue

It came after a stressful and demanding desk job saw her pile on the pounds in her early 20s.

All too familiar with yo-yo and fad dieting, Maddy’s weight gain stemmed from a habit of indulging in greasy fried breakfasts, takeaway pizzas, and consuming two litres of fizzy drinks per day.

With ease taking the priority when it came to her food, other typical meals she would tuck in to included huge portions of pasta and a ready-made sauce with processed meatballs.

Maddy, who hails from Stirling, Scotland, said: “I knew my weight had become an issue but it wasn’t until the holiday to Gran Canaria in 2014, where my thighs chafed so bad they were red raw and almost bleeding, that I finally thought ‘enough is enough’.

“It meant I had to sit around for the rest of the holiday and miss out on loads of sight-seeing. My mum even had to go out and buy special cream for me. It was humiliating.”

Despite having had a strong dislike for exercise as a teenager, Maddy was determined to beat the bulge for good – soon joining her local gym. 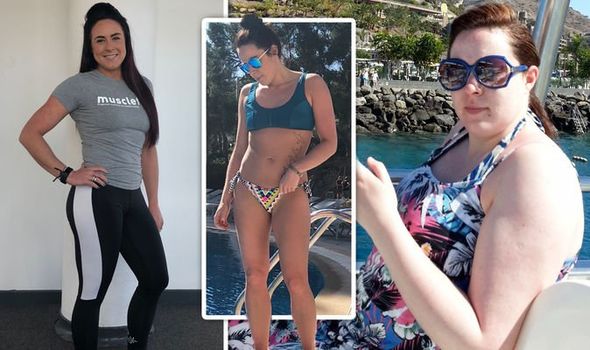 Seeking guidance on her training, a few weeks later she began working out with a personal trainer.

Inspired to tone up and discover how to make the most of her fitness sessions, Maddy started to train with her PT up to four times a week.

And, she was so taken with her newfound exercise regime, Maddy went on to give up her office job, and instead launch her own personal training business.

The personal trainer also credited the healthier alternatives she was picking when it came to mealtimes for her incredible weight loss results.

Rather than tucking into high-calorie pizzas, instead, she’d use whole wheat breads to make a similar version which contained less than 500 calories.

She’d also cook healthy, nutritious and low calorie meals too, which were packed full with protein – made with meat which Maddy sourced from MuscleFood.com. 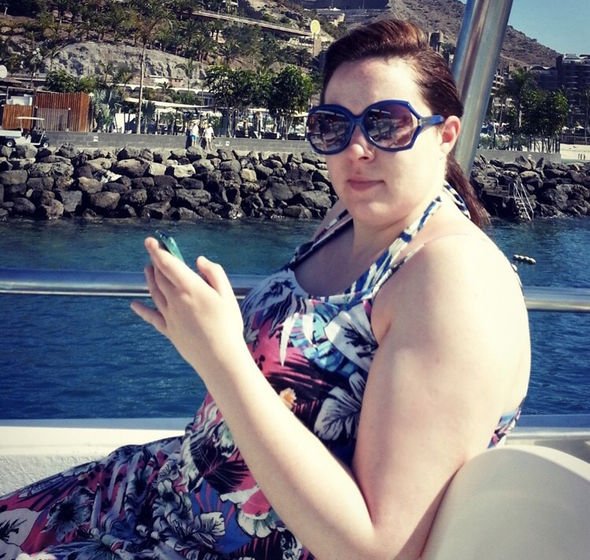 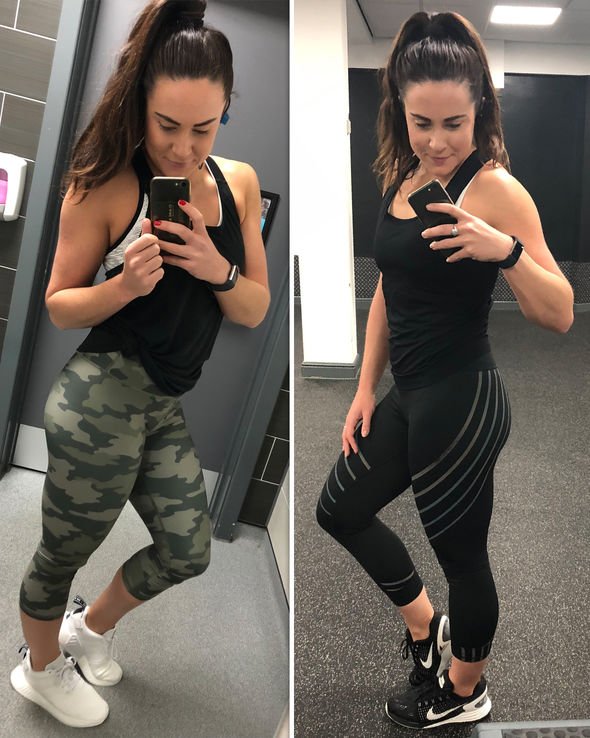 It seems that Maddy’s efforts paid off, with the slimmer losing four and a half stone in less than one year.

“You’re always led to believe that losing the weight is the hardest bit, but for me it’s keeping it off,” she said.

“It’s required a massive learning curve and my outlook on food, exercise and life in general has changed completely.”

So, what would Maddy say to other people in a similar position to her?

“If I could give one piece of advice to someone in the same position I was four years ago, it would be to be kind to yourself, be open to trying new things – and be patient,” she said.

“These things don’t happen overnight, but they’re so worth it.”

Ensuring protein is in your diet comes recommended by those in the fitness industry such as personal trainers – but how much of it should you eat in order to lose weight?