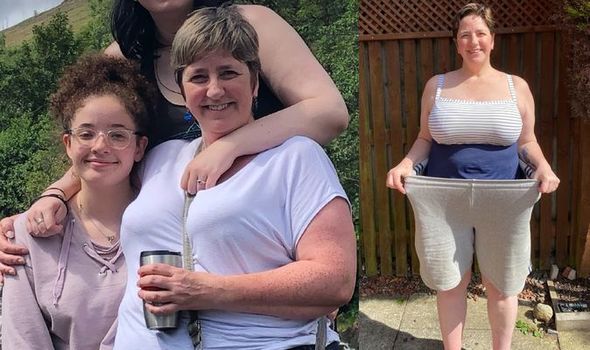 Sadly, Mary Turner Thomson, 54, from Edinburgh, turned to comfort eating after she discovered her husband was leading a double life. For Mary, the traumatic experience caused weight gain.

She gained five stone, tipping the scales at 19 stone – but by October 2019, she decided to do something about it, and discovered Second Nature – an NHS-backed weight-loss plan that “rewires” bad eating habits.

The 12 week programme switched high-carbs and snacks for healthy meals.

Mary said: “After everything happened I initially gained two stone. 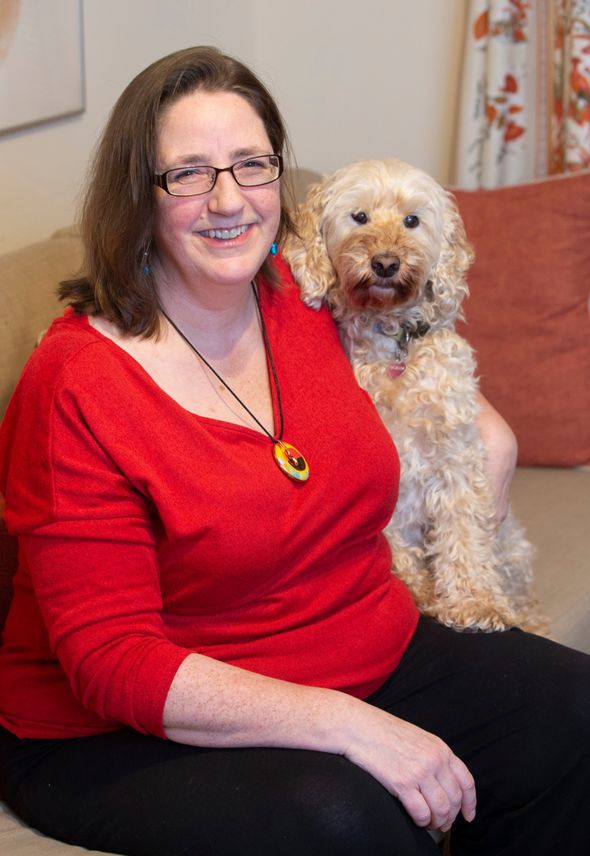 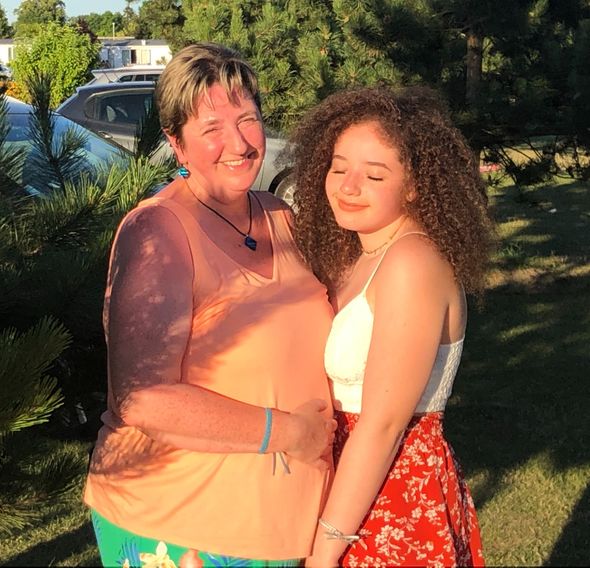 “I tried different diets to try to lose the weight, but nothing worked. I had resigned myself that this was going to be my size forever.

“Then in 2016, I slipped a disc in my back and I was bedridden for three months.

“It was constantly in excruciating pain. I couldn’t sleep for more than 15 minutes at a time and I had to do that sitting up with cushions piled up beside me. I had to crawl to and from the toilet.”

She went on: ” had always wanted to get in control of my weight, but nothing was working. I was eating homecooked meals, but they were very carbohydrate heavy – and I couldn’t move enough or fast enough to burn off the calories.”

After signing up to Second Nature Mary was sent “smart scales” and an activity tracker.

She also received a recipe book, a meal plan and daily motivational articles, and was added to an online peer support group – hosted by a qualified dietitian offering daily advice.

Mary lost 10lb in her first week, an amazing feat.

By the end of the 12-week Second Nature programme, which now has 30,000 users and is already being used by 2,500 people on the NHS, Mary had lost two stone. 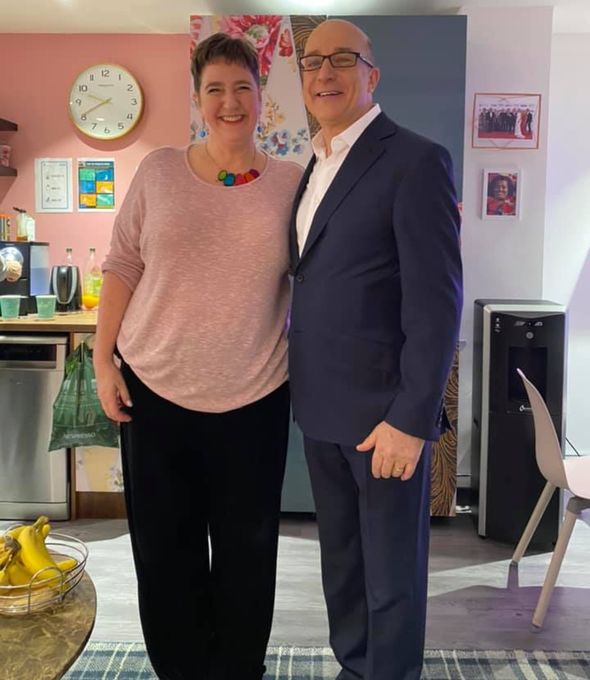 What is the diet plan?

Second Nature was set up by Chris Edson and Mike Gibbs — both former NHS advisors — to tackle Britain’s obesity and type-2 diabetes epidemic.

The programme has so far amassed 30,000 users and is already being used by 2,500 people on the NHS, and a further 14,000 people will be prescribed Second Nature via the NHS over the next three years.

The programme claims that in just 12 weeks, it can help customers replace bad habits with healthy ones.

Customers are guided by an online health coach – a certified nutrition expert who will keep them accountable every single day – and supported by a digital peer group.