Weight loss can be a long journey for some with trying many different diet plans which are hard to stick to. A new diet has recently been revealed that helps concentration levels while helping weight loss results and boosting energy levels.

The Warrior Diet is a form of intermittent fasting which helps reduce calorie intake by the timings of your meals.

It comes under the umbrella term of intermittent fasting, including periods of reduced calorie intake over a defined period.

It is based on the eating patterns of ancient warriors, who consumed little during the day and then feasted at night.

People following this diet will consume little food for 20 hours of the day, then consume however much food they like at night. 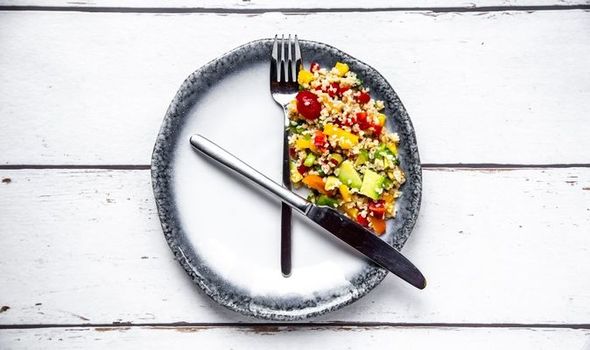 Headline says this diet is promoted as an effective way to lose weight and improve energy levels and mental clarity.

The current version of this diet doesn’t have any food restrictions, but you’re not supposed to eat at all during the fasting period, however liquids are allowed to keep the body hydrated.

During the four hour eating window, healthy foods are encouraged. The diet may not work if unhealthy, processed foods are consumed.

As well as these benefits, intermittent fasting has been found to benefit the regulation of inflammatory pathways that affect your brain function.

One study, which mimicked the Warrior Diet where participants fasted for 20 hours, found that people who consumed meals over four hours in the evening experience more weight loss than those who consumed the same amount of calories during the day.

The NHS recommends losing one to two pounds per week by sticking to a daily calorie allowance, which varies from person to person, depending on many factors including height, weight and gender.

Exercise is also an important part of losing weight, and exercising for around an hour a day will help increase weight loss results. 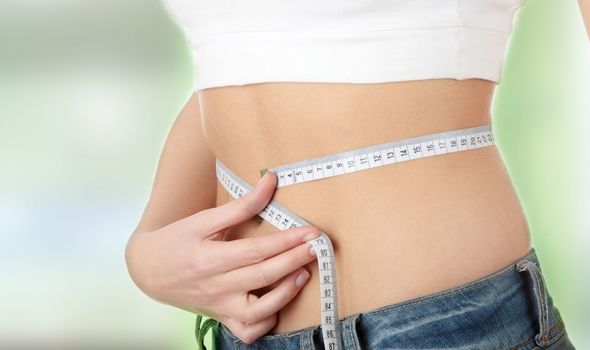 Also, not every diet works for some people and it is advised to find the one that works for you because many diets have side effects.

The Warrior Diet may increase hunger for the initial days of starting it which can cause a binge eating habit.

Because many people consume fewer calories than they normally would by only eating during a small window with this diet, this may lead to weight loss over time but many experts have said that this will only work long term when incorporated into a healthy lifestyle.

While the Warrior Diet has no scientific research to back up its exact facts, the general diet of intermittent fasting does. 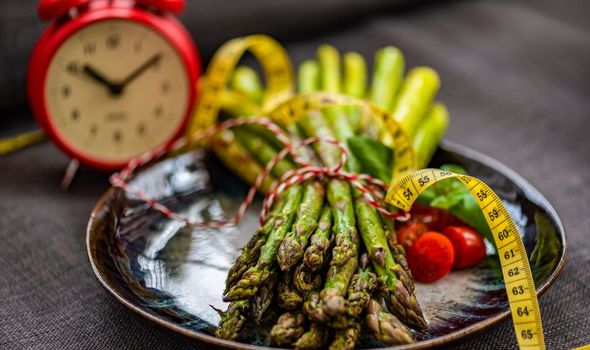 The most common form of intermittent fasting is where you eat food during an eight hour window.

During these hours, you can return to usual eating and the other 16 hours is known as a fasting window, where you do not consume any food.

According to a recent survey by International Food Information Council Foundation, intermittent fasting proved to be one of the most popular diets to follow with many benefits including weight loss.

The idea behind intermittent fasting is insulin levels will drop during the fasting hours, where fat cells will release their stored sugar to be used as energy.

The NHS recommends consulting a doctor or dietitian before undertaking any diet plan.