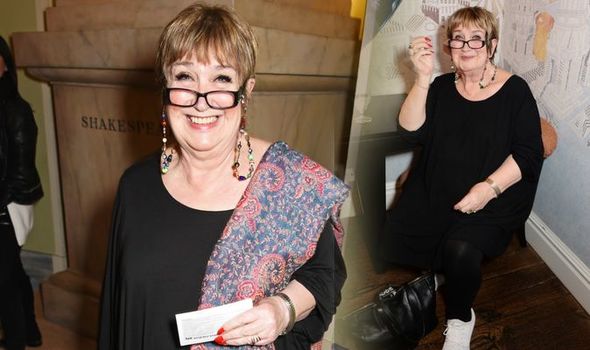 Jenni Murray, 70, was 24 stone when she realised she had to do something to slim down. At 64 she was obese and concerned about her health.

The broadcaster told how she was struggling to walk in the park with her son when he suggested she would soon need a mobility scooter.

The UK radio star had dieted before, but like many she struggled to keep the weight off.

So, how did she shrink down to 14 stone?

Jenni revealed she had bariatric surgery, a gastric sleeve, which sees three quarters of the stomach removed. 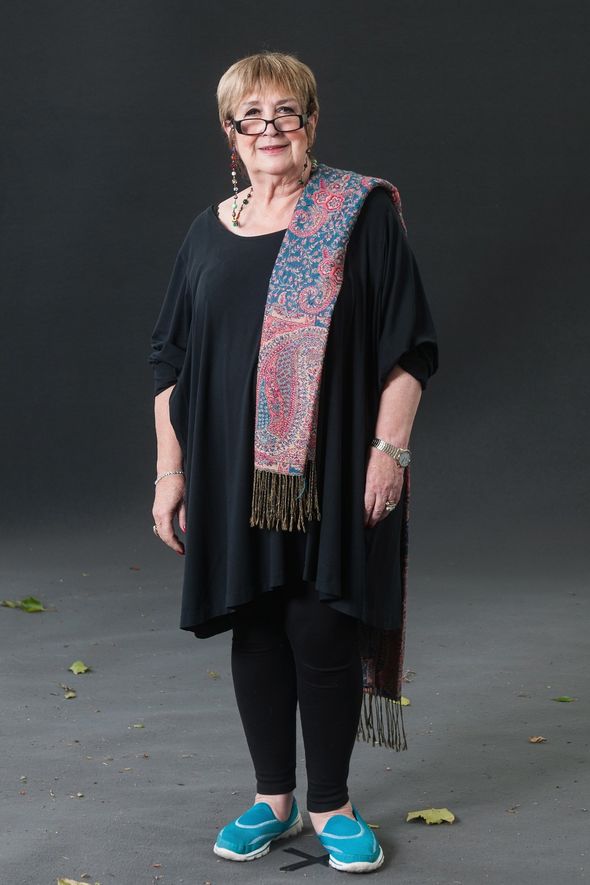 This part of the stomach also produces the hunger hormone, and so the operation helps to curb cravings.

The operation took place in 2014, and since Jenni has lost a total of 10 stone.

Speaking to the Guardian last month, Jenni said she was “absolutely terrified” about surgery but also “deeply excited at the thought that it might work in the way that I wanted it to”.

Now she has lived with the surgery for a number of years she says: “I can eat whatever I like, but I only eat when I’m hungry, which was certainly not the case in the past, and when I’m full, I stop.”

Jenni told the Radio Times: “I’m not afraid of the word fat. I look at all these people who say ‘let’s celebrate being fat’ and I think, ‘I’d love to be with you, but I know the damage it can do’.” 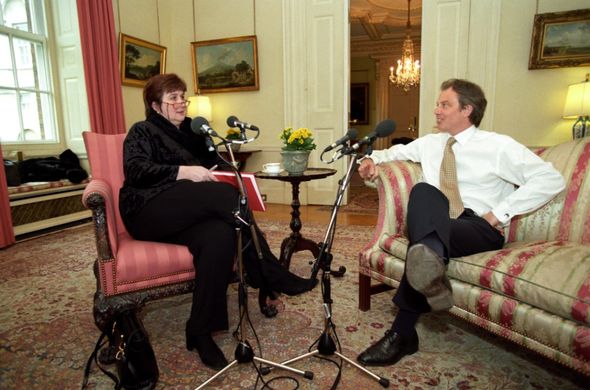 Jenni is now in a position where she is not looking to lose more weight, she told the Guardian.

Another star to have slimmed down is Hugh Bonneville.

The Downton Abbey star shed one stone with a diet plan change. 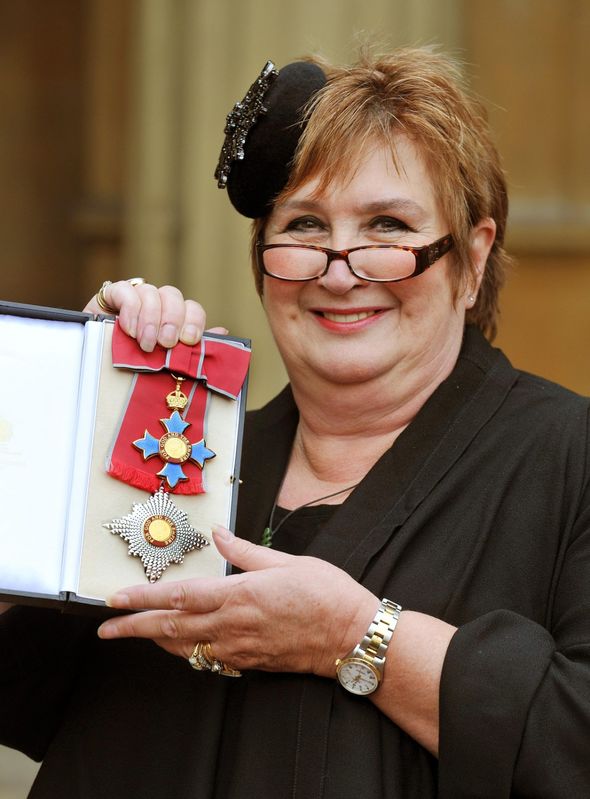 Last night, Hugh appeared on BBC’s The One Show to discuss a special project he is working on.

However, viewers were distracted by his slim frame and expressed their shock at his new look.

Another commented: “I almost didn’t recognise Hugh Bonneville on #TheOneShow is that really him.”