When it comes to losing weight, slimmers can choose from a long list of diet plans. Recently, Gordon Ramsay lost 3st 8lbs by eating smaller portions more frequently, and drinking apple cider vinegar has been credited for reducing belly fat. One man recently lost 15st 8lbs, and he’s now been named Slimming World’s Man of the Year 2019. Ben Muscroft – who hails from Sheffield – managed to slim down from 27 stone, after his weight led to him struggling with everyday activities. “Before I lost weight life was just hard. I couldn’t walk for more than five minutes, I always felt out of breath and I just had no get-up-and-go. I had knee problems which made me scared to walk long distances because I worried it would just completely give out under the strain of my weight,” he explained.

Weight loss: Man loses a whopping 15st and is named Slimming World’s Man of the Year

“I couldn’t even roll over in bed. It’s such an everyday thing for most people but if I wanted to change position to get more comfortable, I actually had to get up and move to the other side of the bed.”

A trip to China to his brother showed caseworker Ben just how serious his weight had become, with the 42-year-old having to ask for a seatbelt extension on the flight and missing out on certain activities.

He continued: “Then when we got to China, my size meant I missed out of certain activities. We visited the Great Wall of China, but I was too unfit to walk any of it, which I really regret. I also became something of a talking point because many people had never seen anyone my size before – so the looks and stares were plentiful.”

It was at this point that Ben decided to make a change and join his dad and sister on the Slimming World diet. 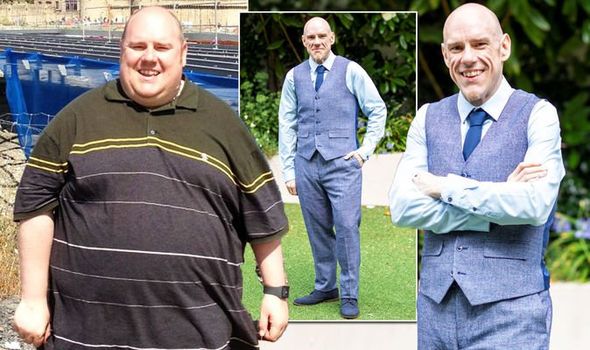 The Slimming World diet involves dieters choosing from a list of low-fat foods known as ‘free foods’ and being allowed to eat a certain amount of ‘syn’ foods.

As a result, Ben managed to slim down to 12st, after previously weighing 27st 8lbs.

Speaking about his transformation, Ben gushed: “Joining Slimming World is one of the best decisions I’ve ever made and the only thing I regret is that I didn’t do it 20 years sooner.

“It’s not just the health benefits – it’s freeing yourself from all of the things that used to hold you back. I’d advise anyone who is struggling with their weight to go along to Slimming World. Just do it!”

And it wasn’t only his weight that Slimming World impacted on, but his relationship too, as Ben met his girlfriend Karen when he joined the diet plan.

He said: “I met someone special too – my girlfriend, Karen. At the size I was I’d grown used to the idea that I’d never find anyone who wanted to be with me. My Slimming World group didn’t just change my life, it gave me a life I never thought I’d be lucky enough to have.”

What did he eat?

Ben was pleased to learn that Slimming World’s Food Optimising eating plan meant he didn’t have to give up any of his favourite foods, however, he just had to learn to cook and prepare them in a different way.

“To be honest when my Consultant told me about all the foods I could eat while losing weight I thought it was too good to be true! I gave it my all though and in the first week I lost 10.5 lbs while enjoying meals like creamy coriander and mint chicken, which is my dad’s specialty!” he said.

The weight loss comes after years of struggling to stick to a plan, with Ben admitting: ”I’d had a few weight loss attempts in the past, but without any support I soon went back to my old ways, often gaining back everything I’d lost and then some. What was different about Slimming World was that I was surrounded by like-minded people who were all on the same journey.”

Now, Ben has turned his life around and has even developed a passion for exercise.

“When you weigh more than 27st even the simplest tasks really take it out of you. I couldn’t walk the short distance to Hillsborough Football Stadium without getting out of breath,” he said.

“I started building up my walking and then started running, which I really enjoyed. In fact, I ran my first half marathon in 1 hour 50 minutes, which I was really proud of. I also enjoy boxing and yoga – it’s just become part of my life now.” 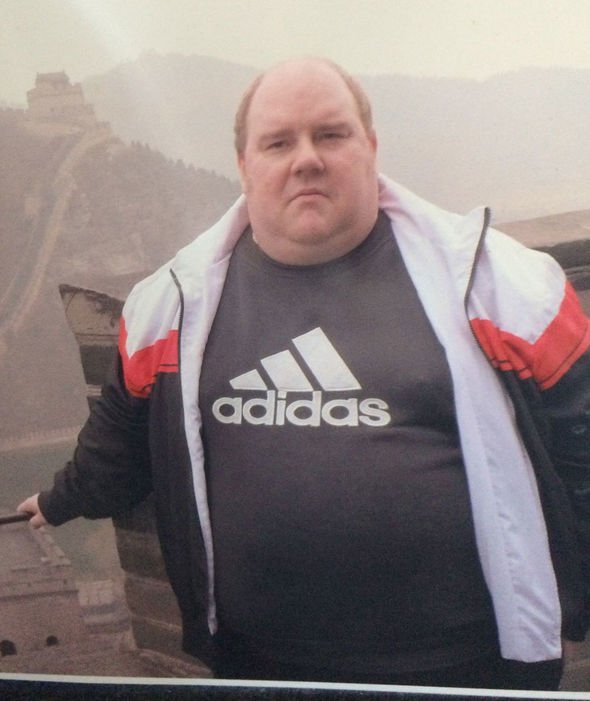 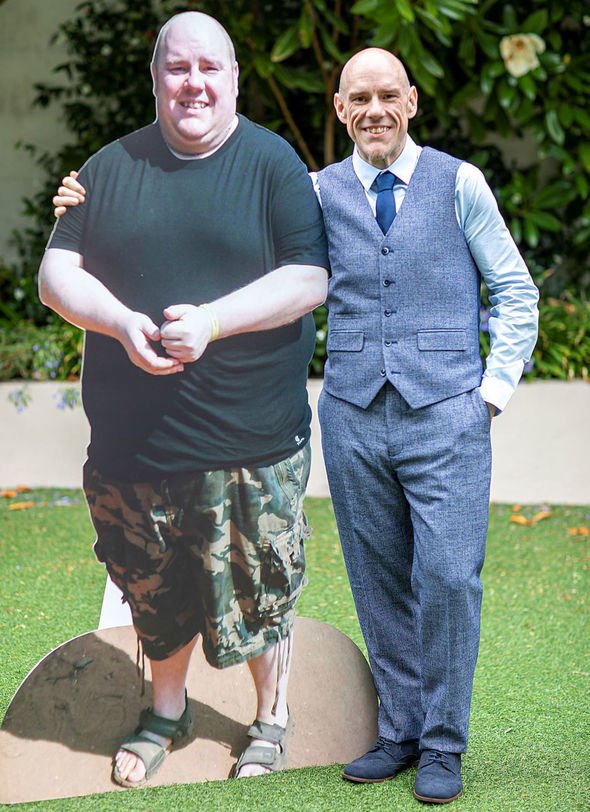