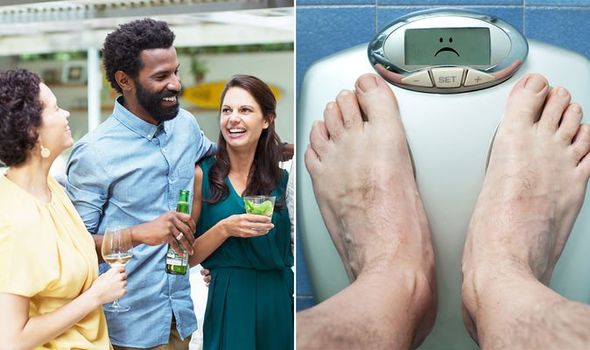 Weight loss diet plans require careful thought and it’s vital to steer clear of foods and drinks that could derail your progress. Alcohol is a tricky area for many dieters and often people don’t realise how many calories are in booze. There’s one type of alcoholic drink that those looking to shed weight should steer clear of. Dietician Georgie Fear, author of Lean Habits for Lifelong Weight Loss, advises avoiding high-alcohol craft beers.

Weight loss: Why craft beer is one of the worst types of alcohol to drink on a diet

“The last five years have seen an explosion of craft breweries creating high-alcohol varieties, which pack more calories per bottle than you may realise,” Fear told GQ.

Drinkers of high-alcohol craft beers could end up consuming as many calories in one beer as they would in an entire meal.

For instance, Flying Dog Horn Dog has 10.2 per cent alcohol by volume and 314 calories per bottle.

Dogfish Head 120 Minute IPA contains 18 per cent alcohol by volume with a total of 450 calories into each bottle.

Fortunately, it’s not all bad news for those who enjoy beer but don’t want to pile on the calories.

Many booze brands are branching out into healthy tipples, such as Lagunitas Brewing Company which has recently launched DayTime Session IPA. 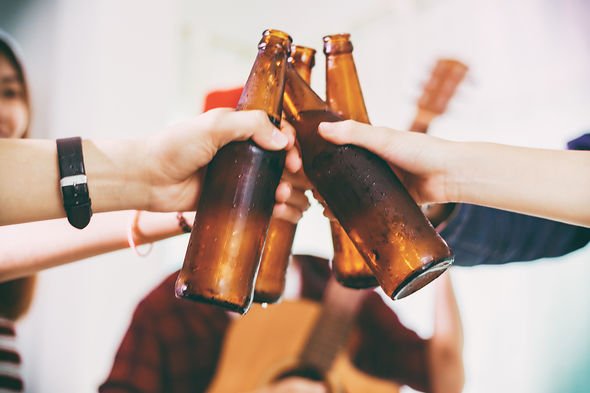 The beer is a reimagining of Lagunitas’s classic 4.65 per cent DayTime Fractional IPA.

At 4 per cent ABV, Daytime is ideal for those used to drinking light beers but keen to venture into the world of craft.

Genna Burchell, General UK Marketing Manager at Lagunitas, told Express.co.uk: “In today’s fast-paced world of deadlines and out of control to do lists, sometimes you just want to take a moment to yourself and maybe even enjoy a beer before getting back to the mania.

“DayTime was created with this in mind, at just 4 per cent alcohol and lower in calories.

“Light in the things that weigh you down, yet crisp and hop-forward, this is a beer that was built for the day.” 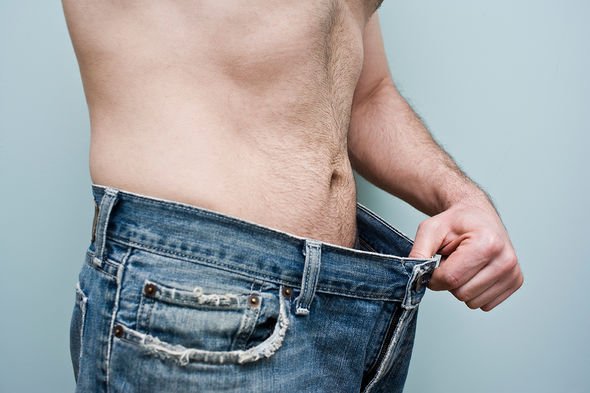 There are plenty of light beers on the markets nowadays. Beck’s Premier Light is one of the lowest calorie beers with only 64 calories per bottle.

Michelob Ultra is the original low-carb beer – it ha an alcohol content of 4.2 per cent and 95 calories.

Amstel Light has just 95 calories and a low alcohol content at 3.5 per cent.

Other brews to look out for include Heineken Light, Sam Adams Light Lager, Coors Light and Corona Light.

Those on a diet should also steer clear of frozen alcoholic drinks as they are full of sugar.