When trying to lose weight, dieters can look to others who have managed to slim down for tips. One woman has opened up to share the diet plan that helped her lose 4st 4lb. What did she eat?

Marian Antrobus, 54, had noticed the weight creep on over the years but didn’t have the motivation to change.

Although she attended a local slimming group each week, the dieter struggled to stay motivated.

Marian said: “My husband and I’s 31st wedding anniversary was approaching and instead of contentment I was just feeling down in the dumps.

“My weight had been getting me down for some time, but nothing was changing, even though I would go to a local slimming club every week.” 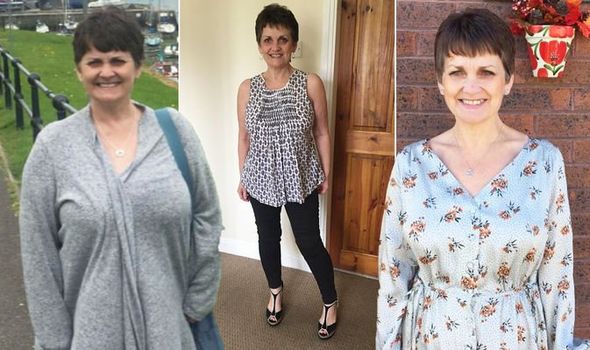 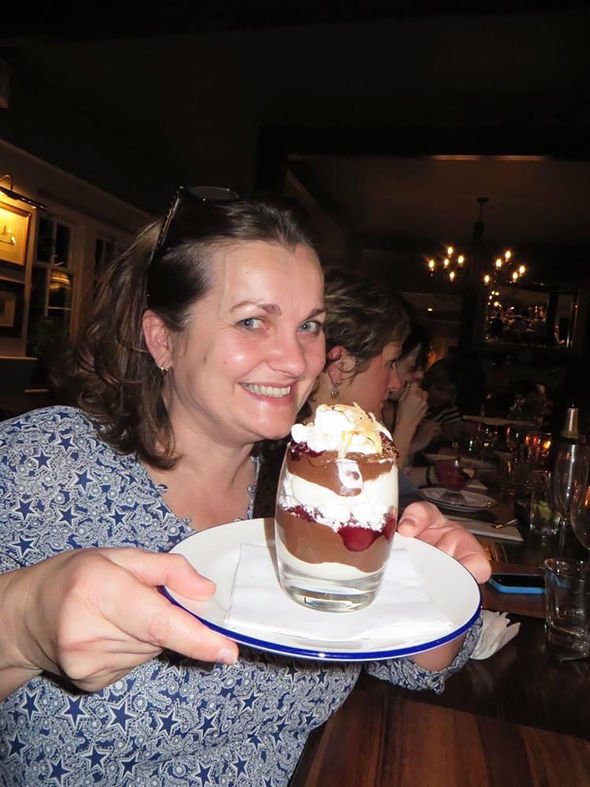 However, noticing another local club advertised, she decided it was time to make a change.

Tipping the scales at 13st 3lb, Marian knew she had to take a different approach if she wanted results.

“In June 2019, I was feeling more desperate than ever before,” she added.

“Whilst out driving I reached a set of traffic lights that I pass every day, but for some reason this time I noticed a sign for a new slimming club.

“It was on at the exact same time as the one I used to attend.

“In that moment I decided it was time to try something new because clearly what I’d been doing wasn’t working. It was time to get off the hamster wheel.”

Attending the first meeting, she discovered the club was for LighterLife and she soon started using it’s diet plan.

While following the meal plan, she focused on having healthier foods and would eat four times a day.

By the time Marian returned for her first weigh-in, the slimmer had already lost an impressive amount of weight.

She explained: “At my first weigh in I was so ecstatic when the scales confirmed I’d lost 6lb. I couldn’t quite believe it.

“At that point I wasn’t ready to tell my husband that I’d started yet another diet.

“But after a few days of sneaking about I was ready to share this new method that had been working for me, he was so supportive of my choice.

“Even my doctor was chuffed that I had acted to reduce my weight.” 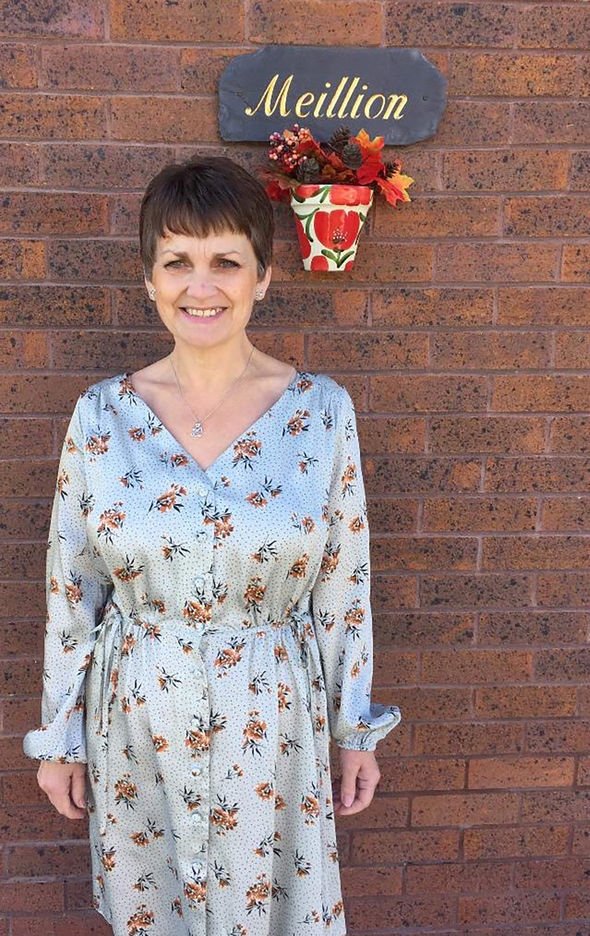 Within a matter of months, Marian had managed to slim down to her lowest ever weight.

She continued: “In just five months my BMI reached the normal zone for the first time in decades.

“I’m the lightest I’ve ever been in my whole life and I just feel so healthy for it.”

The dieter shed an incredible 4st 4lb shrinking down to a slim 8st 13lb.