Weight loss is often an uphill battle for many with not knowing how to lose weight or what diet to follow. In order to lose weight, slimmers must put their diet into a calorie deficit, a state the body must be in to lose any amount of weight. This is when your body is burning more calories than it is consuming. Ultimately, this means consuming less food and calories each day.

At the age of 67, her meals were replaced with shakes and soups after following the 1:1 Diet by Cambridge Weight Plan in a University of Oxford study.

The study coincides with the Government’s latest drive to tackle obesity in Britain, alongside the NHS’ newly-announced programme to fight type 2 diabetes.

Healthline suggests that meal replacement shakes may help you resist the temptation to indulge in unhealthy processed foods. 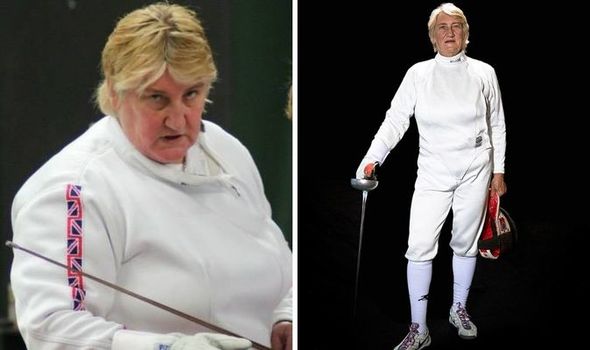 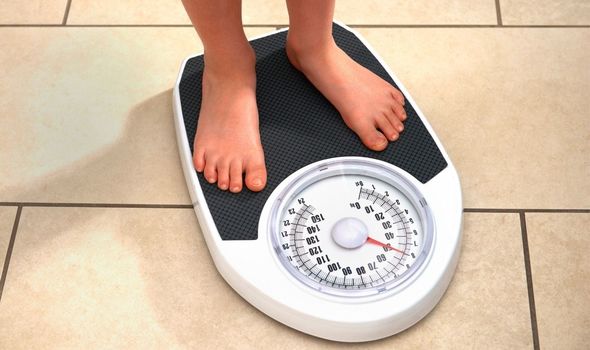 Caryl won the fencing medal when she represented Australia in the Commonwealth Games in 2009. She returned to her job in England to work on the London Olympics, but it was when she moved to her third job she started to gain weight.

Caryl said: “Being in a job that I was unhappy with was the major cause of my weight gain. It upset me a great deal and when I received a letter from my medical practice asking if I would like to take part in this study, I said yes.

“When I went along for the appointment, I was randomly selected to see The 1:1 Diet consultant, Sarah Coxon. I’d heard about diets like this before but never considered them and was in two minds about it at first.

“But it worked out so well for me and Sarah was really good.”

Many studies have shown how different meal replacement shakes have led to weight loss because it puts your diet into a calorie deficit.

The gold medalist lost more than five stone on the diet and has maintained this ever since.

She said: “When I was on Plan, everyone was telling me how hard it would be to keep the weight off once I had lost it which made me determined to keep on track. So I keep track of what I eat and of my weight all the time now to make sure I don’t put the weight back on. 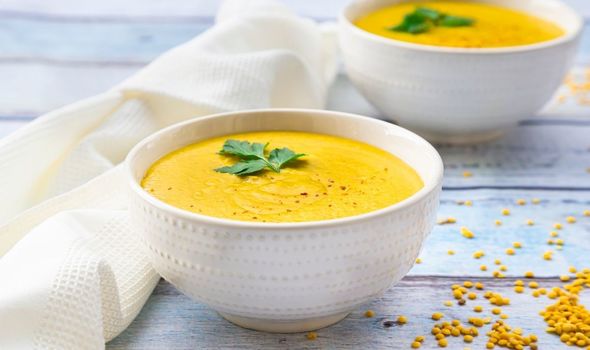 “This has definitely changed my thinking about food and what I eat.”

Some meal replacement shakes can cause a bounce back effect where slimmers will put weight back on when they start consuming solid food but when packed with protein, essential fats, vitamins and minerals like Caryl’s were, they can be a great way to kickstart weight loss.

What is the 1:1 Diet by Cambridge?

Founded in the 1960’s by biochemist Dr Alan Howard and colleague Dr Ian Maclean-Baird, the diet was and still is a popular way to lose weight. 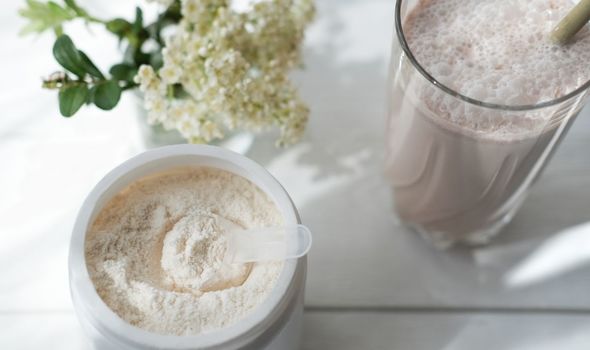 These include preparation, weight loss, stabilisation, and long-term weight management.

Due to the calorie intake being so little each day, dieters can only complete the diet for three months at a time and being in such a deficit is only recommended under medical supervision.

Before embarking on any dramatic diet or weight loss journey, dieters should consult a doctor to find out what is suitable for them because everybody needs a different amount of calories each day.