Keto diet for beginners: How to start implementing the diet into your routine

When it comes to losing weight, there are many diet plans slimmers can try. From the low-carb keto diet, to going teetotal like Good Morning Britain star Susanna Reid, there are many ways which have proven to be successful with weight loss. One Reddit user managed to lose almost 7st on this diet plan, and she has shared her incredible transformation on the social media site. The 23-year-old woman – who goes by the screen name of “telepatheticc” – revealed she’d slimmed down from 16st 7lbs to just over 9st. Uploading a before and after photo, she joked: “The difference between 95lbs and a tan.”

Weight loss: Woman loses 6.5 stone – what diet plan did she use?

What diet did she use?

The slimmer revealed she’d managed to lose weight with a combination of low-carb foods, intermittent fasting and the CICO diet, which is another name for calorie counting.

She said: “I did cico mainly, but also low carb and intermittent fasting. Didn’t really exercise a lot, just incorporated daily walks of like 45 min to an hour. I mainly focused on my diet.”

CICO stands for “calories in, calories out” and allows dieters to simply eat what they want, so long as the number of calories they consume is less than the calories you burn off. 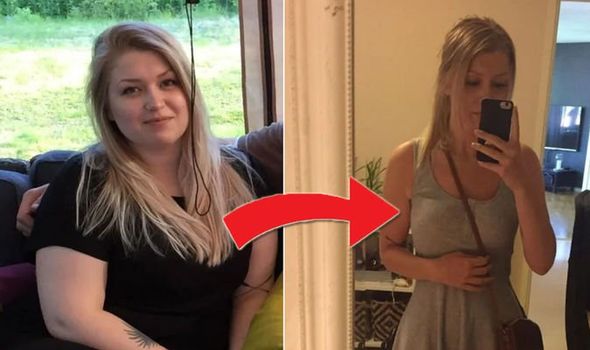 According to dietitian Sonya Angeline, a spokeswoman for the Academy of Nutrition and Dietics, the CICO diet: “Meets the needs of people who ‘want to have their cake and eat it, too’ as long as the piece isn’t too big.”

The Reddit user went on to explain her intermittent fasting schedule, saying: “I would eat lunch around 12 or 1, and my last meal would be around 6 or 7. I wasn’t super strict about it but it felt very natural for me to skip breakfast. As soon as I got out of the habit of eating out of boredom it was a lot easier during the evenings too.”

Is CICO and intermittent fasting safe?

Calorie counting can be complicated, as humans need calories to perform basic functions, such as providing energy to the brain, kidneys, lungs, heart and nervous system.

Food is needed to fuel every day tasks, therefore getting the right amount of calories a day is important to keep energy levels up.

It’s recommended that the average woman eat about 2000 calories per day to maintain, while men are required to eat 2500 daily.

However, slimmers need a calorie deficit to lose weight. This is because excess energy is stored as fat in the body, therefore slimmers need to burn more calories than they eat to shed the pounds.

According to healthline.com, women can eat 1500 calories to lose one pound of weight a week, while men can eat 2000. 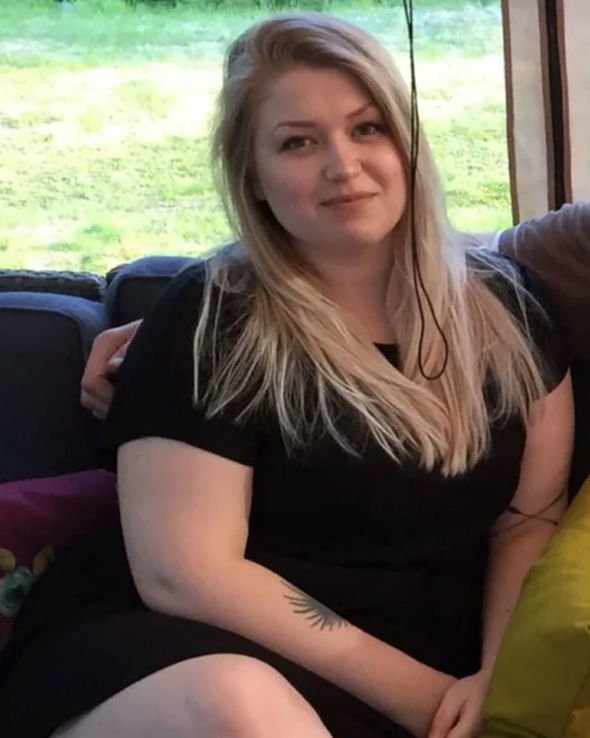 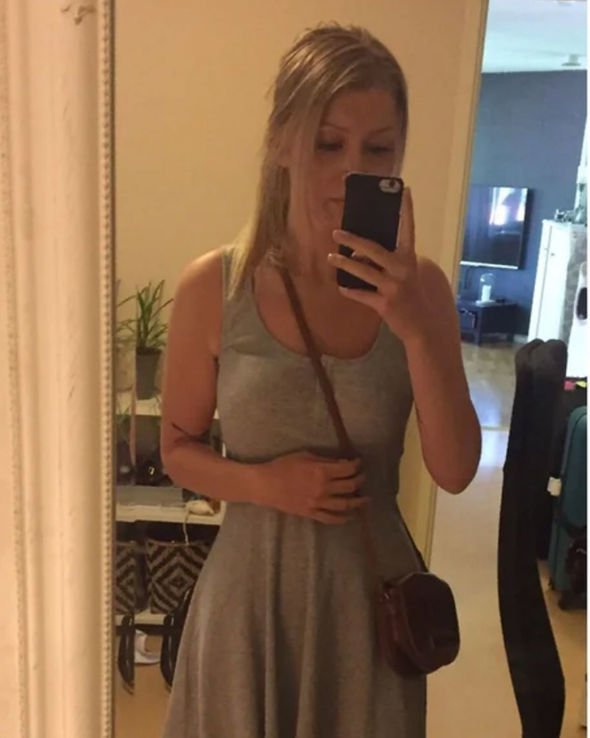 Some studies that have been done on fasting have shown some promising benefits, with it linked to the improvement of blood sugar levels and heart health.

However, no diet is without its risk, and fasting can lead to extreme feelings of hunger, shakiness, brain fog, fatigue, feelings of weakness, an inability to concentration, and binge eating.

Healthline.com revealed that fasting can be particularly dangerous for those with health conditions like diabetes.

The site reads: “Fasting can also be very dangerous if you have any medical conditions, such as diabetes or hypoglycemia. Some people may be able to adjust quickly to only eating one meal a day, while others may have difficulty going that long without calories. Everyone is different.”