When it comes to losing weight, dieters can opt for various plans. Some may choose to cut food items out of their diet, like Love Island star Caroline Flack who ditched sugar, and others may opt for more structured plan like the low-carb keto diet. One woman lost 6st by changing her entire diet, and she has shared her transformation on Reddit.The 22-year-old who goes by the online name “_endorstoi” revealed she had slimed down from 16st to a much healthier 10st. Uploading a before and after photo, she joked that she was now able to find clothes in her size at charity shops. “Plus = thrifting inexpensive, cute clothes at goodwill,” she wrote.

Weight loss: Woman loses six stone on this diet. What did she eat?

The dieter revealed she’d managed to slim down by changing to a vegan diet.

She said: “Went vegan for over a year and just stopped eating like s*** tbh lol.”

The term “vegan” was coined in 1944. Although not a new concept, it’s become a lot more popular recently with a lot of celebrities going vegan and crediting it for their weight loss.

Earlier this year, rapper Jay-Z and Beyonce encouraged their fans to go vegan, asking them to “Take this stand together.”

Vegans choose not to consume dairy, eggs, or any other products of animal origin, as well as not eating meat like vegetarians. 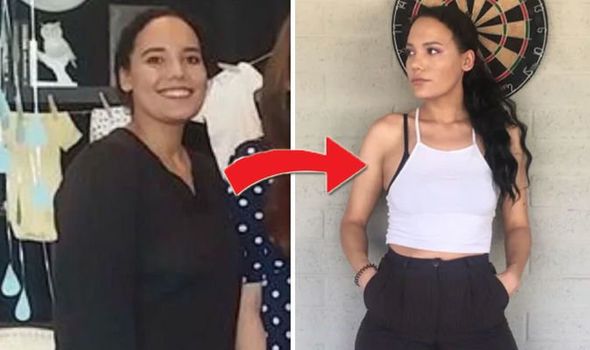 According to healthline.com, veganism is currently defined as “a way of living that attempts to exclude all forms of animal exploitation and cruelty, be it for food, clothing or any other purpose.”

People may choose to go vegan for ethical reasons, whereby they avoid meat and animal agriculture products because they believe in an animal’’s freedom and right to life.

Whereas some may opt for a vegan diet in an attempt to reduce the environmental footprint of animal products.

Others may choose to go vegan for its potential health benefits.

Some studies have found a link between veganism and a reduce risk of heart disease, ope 2 diabetes, cancer or premature death.

Other reports have shown that lowering the amount of animal products you eat may reduce the risk of developing Alzheimers disease or dying from cancer or heart disease.

A joint study suggested that plant-based diets help stimulate certain hormones in one’s gut that assist in the regulation of blood pressure, insulin production, and glucose and energy levels.

These are what make a person feel like he or she is already full and is, thus, the primary reason why those who go vegan get to manage their weight more efficiently. 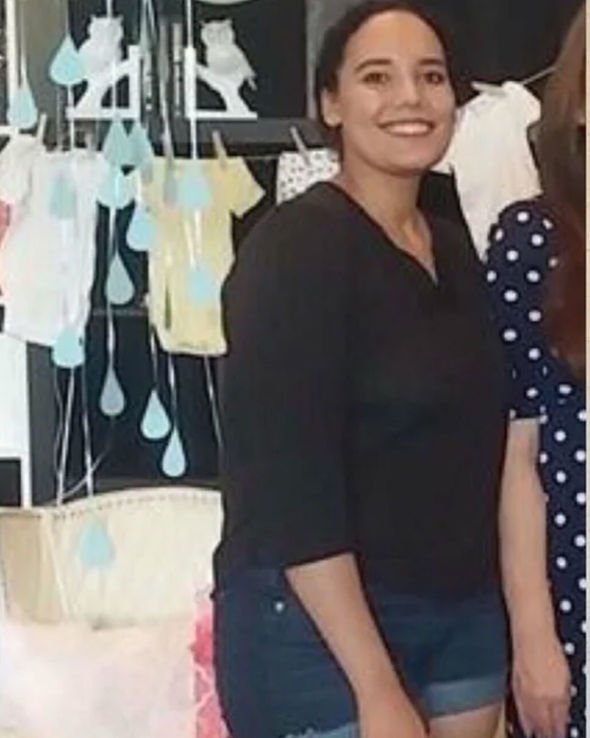 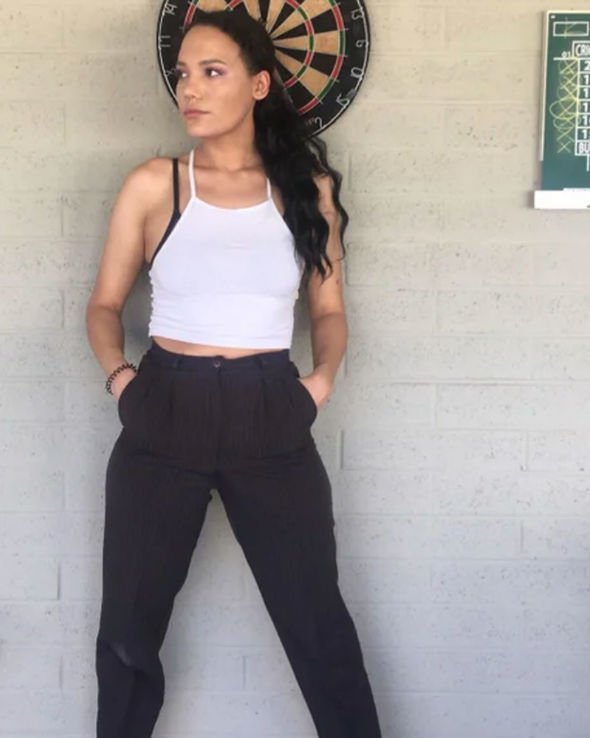 Instead of consuming eggs or dairy, vegans stick to a plant based diet eating fresh fruit, vegetables, beans and legumes, which tend to contain a lower calorie content, leading to weigh loss.

While it’s recommended that the average woman eat about 2000 calories per day to maintain, while men are required to eat 2500 daily, slimmers need a calorie deficit to lose weight. This is because excess energy is stored as fat in the body, therefore slimmers need to burn more calories than they eat to shed the pounds.

According to healthline.com, women can eat 1500 calories to lose one pound of weight a week, while men can eat 2000.

Cutting out some of the main food groups in your diet may seem unhealthy. And unless you carefully pay attention to your nutrition, it can be.

Some worry, for example, about getting enough protein or other essential nutrients, like vitamin B-12, as this vitamin is found naturally only in animal products, and if you become deficient, it may result in anaemia.