When I first began grocery shopping for my mother-in-law during the pandemic, she would email me her lists. I loved reading them—especially the editorializing: “Sociables Crackers (no substitutions), Edys Vanilla Ice Cream (no substitutions), dinner napkins (Vanity Fair preferred).”
With supermarkets being one of the few places we’re free to roam, I’ve had this topic of brand loyalty on my mind a lot recently. And I’ve noticed I’m also guilty of it. Why does my family of three always seem to linger in front of the cream cheese case when we’re at the supermarket, divided two against one on which item to put in the cart? I’ve always been partial to whipped, fluffy Temp Tee while my husband and son gravitate (always) to bricks of Philadelphia Cream Cheese.
There are bigger problems in the world, for certain, but in our house, there is little chance we’ll ever find a way to be united on this bagel topper; no one is making a cream cheese concession anytime soon. The cream cheese stand-off extends beyond my four walls, too. Just ask Lindsey Hyland, a blogger at The Little Pine, a website about all things low-carb, who’s also partial to Philadelphia Cream Cheese. “It’s significantly tangier and creamier with a touch of sweetness to it,” she says. “I’ve tested them all and, although it’s often more expensive than generic, I always buy it!”
But I have so many questions about why we buy one product over the other. Is it taste that prompts some folks to reach for Fage instead of Chobani yogurt? Is it the bright green packaging of Green Mountain Coffee that appeals to customers more than bright red bags of Eight O’Clock? And is it flavor that attracts shoppers to creamy Skippy Peanut Butter or is it that inimitable turquoise lid?
Nostalgia, taste, and branding drive our supermarket decisions, sure. But exhaustion could be playing an even bigger role right now.
Turns out, lockdown has prompted some folks to avoid trying new things due to something called “decision fatigue,” a term that describes that feeling of being too tired to make choices and wanting, instead, to opt for the familiar.
“We feel that it’s better to make a purchase that you know you’ll really enjoy,” says Kristin Duke, co-owner of MrAnimal Farm, a mini-farm and livestock company. “We’d rather do that than purchase an item that may be okay or, worse, not be good and end up going to waste.” 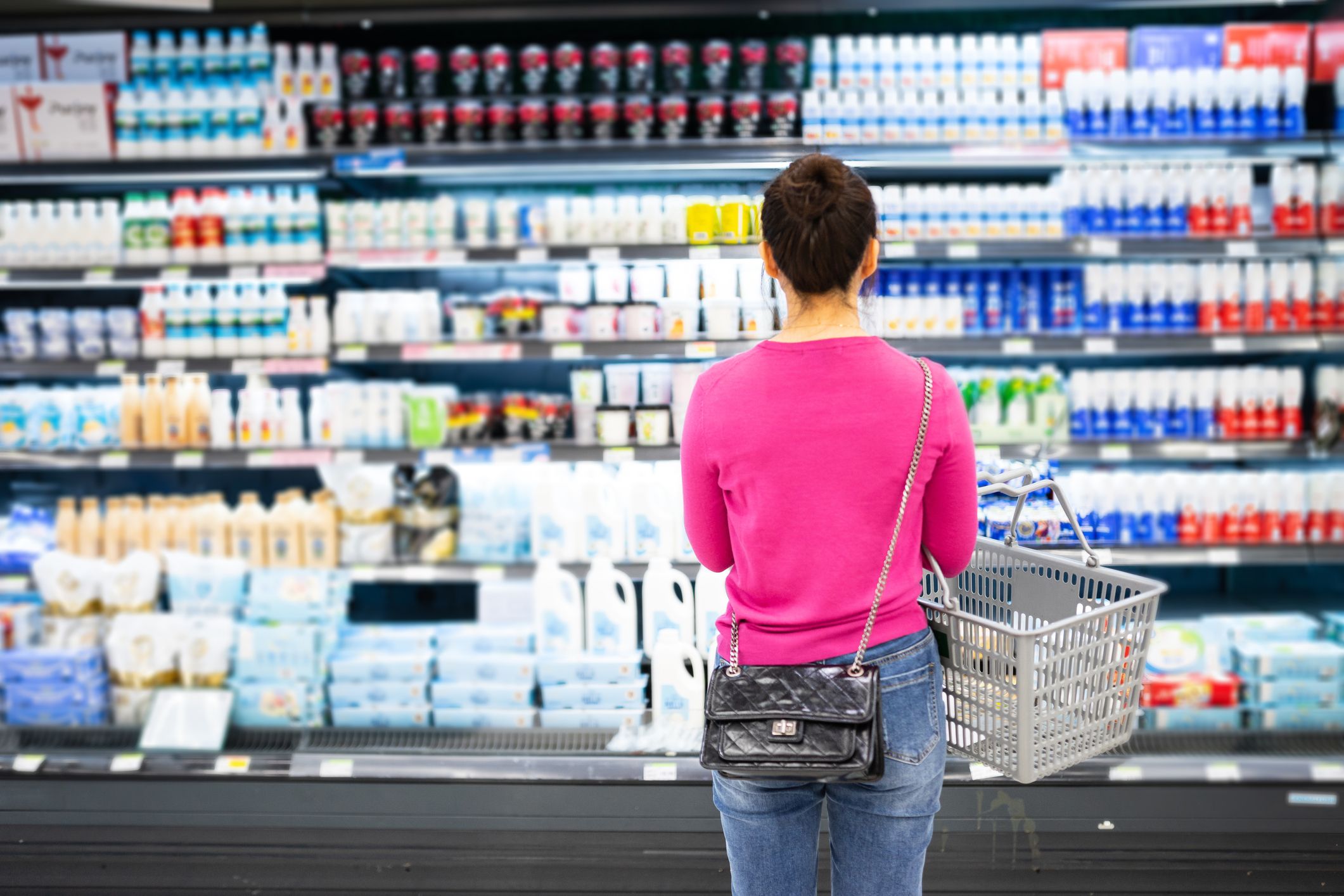 The same philosophy holds for treats. LA Dunn, a plant-based advocate at Black Girls Eat says she works really hard to eat healthfully, but when offered a piece of licorice, she’ll only splurge on Twizzlers.
“I don”t have them often, but if it’s going down, it’s going down with the classic original,” she says. “I refuse to let go of the one candy that got me through puberty, college, and now my wife and mommy life.”
And forget about deviating from the original, Dunn says.
“I don’t care who makes a cherry vine or if Hershey (the makers of Twizzlers) decides to create watermelon flavors and other varieties,” she says. “Only the original strawberry flavor will do. Some things just have to be left in their original form, and Twizzlers is one of them!”
If you want to get into a huge debate, just ask your friends to weigh in on whether they prefer Coca-Cola or Pepsi. Most consumers do not mince words when it comes to which soda they prefer.
“For me, it is definitely taste that drives my loyalty,” says Meg Marrs founder of Safer Senior Care, an elder care company. “I am wholeheartedly a Coca-Cola drinker. In fact, if there is only Pepsi available, I will choose a totally different drink or seek out Coca-Cola elsewhere.”
Marrs thinks she prefers Coca-Cola because she associates the sweet drink with happy memories from her childhood.
“As kids, we were treated to Coca-Cola as a reward or we got to drink it on special occasions so I think that really could be the main link,” she says.
As for me, I’m going to remain fascinated by food choices and why we make them. I’m also okay with the fact that a cream cheese compromise isn’t likely to happen in my household anytime soon.
Then again, I’d rather be a two cream cheese household any day of the week, provided my husband, teenage son, and I are able to happily gather around the toaster and maybe even make some fun memories in the process.
Source: Read Full Article

Bring Back Cognac, the King of After-Dinner Drinks

If you’re a Taco Bell fan, you know that the past few months have been a little rough. That’s because...

What Is Baked Alaska and How Do You Make It?

08/12/2020
We and our partners use cookies on this site to improve our service, perform analytics, personalize advertising, measure advertising performance, and remember website preferences.Ok