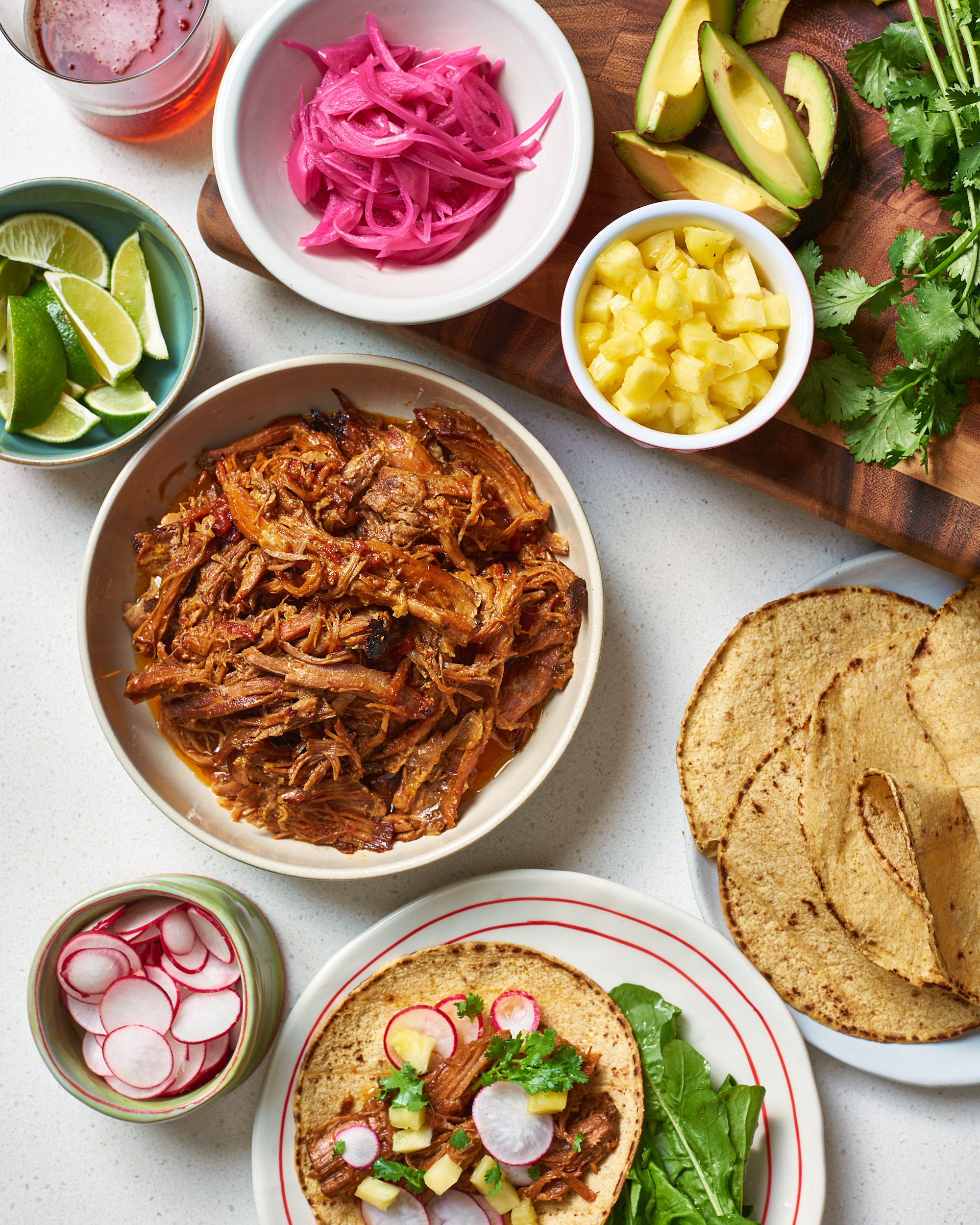 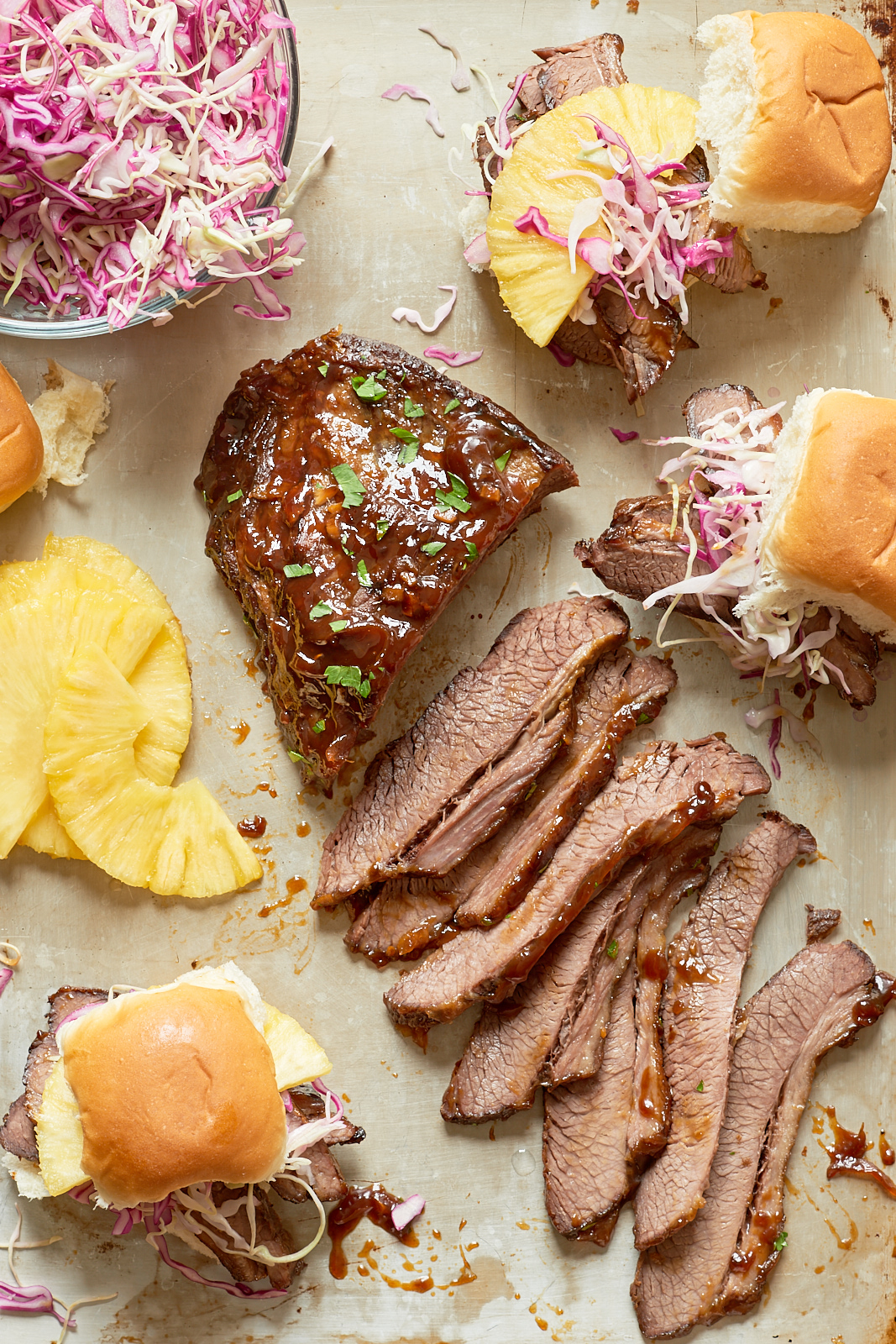 I know burgers and hot dogs are a July 4th classic, but if you want to change things up a little this year and still keep things easy, break out your slow cooker for a DIY sandwich bar. The slow cooker pulls double duty by cooking the meat, and then keeping it warm. Set out your favorite rolls or buns and all the fixings. 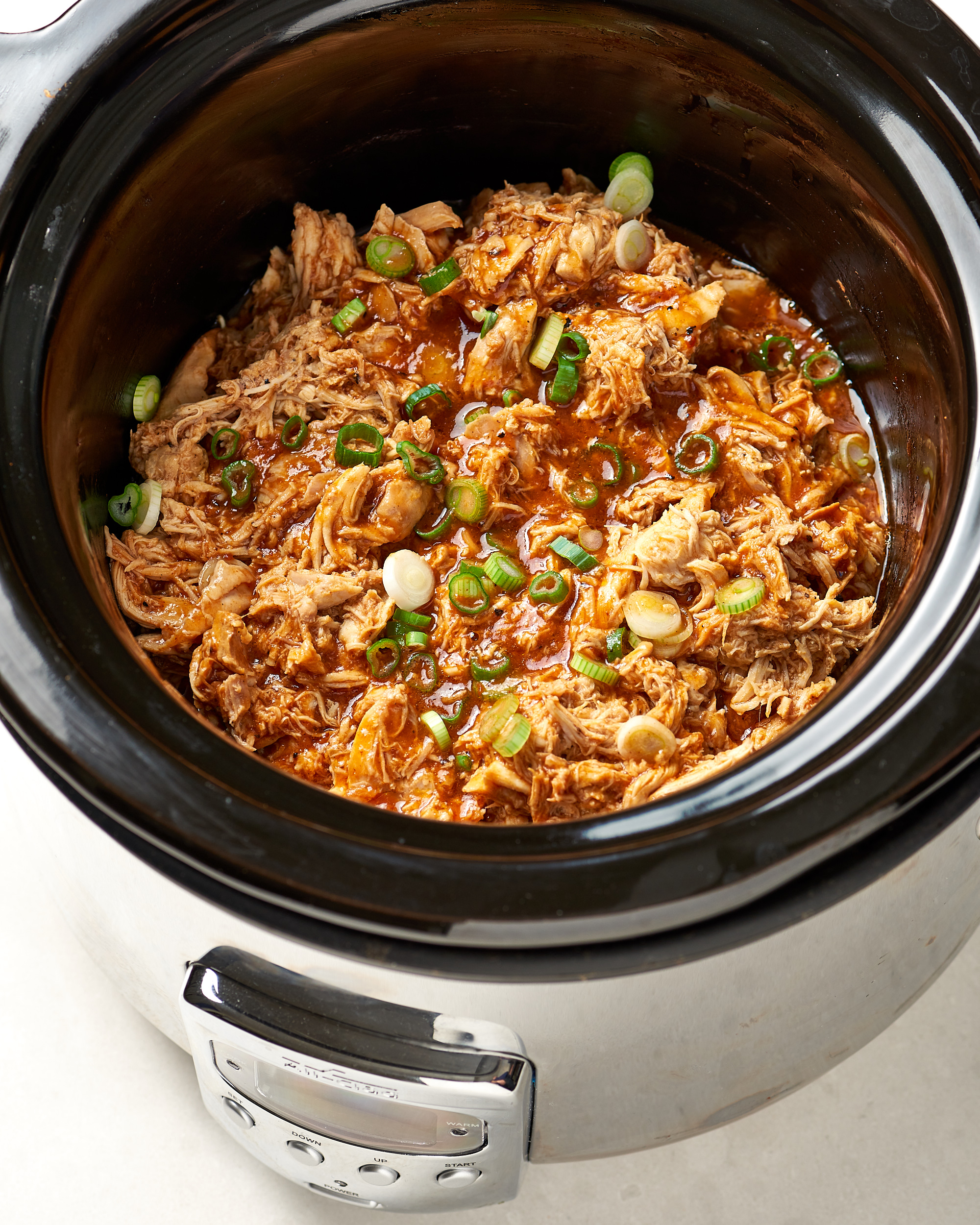 The slow cooker is ideal for cooking big, meaty cuts like brisket, pork shoulder, and even a ton of chicken thighs and breasts. Once cooked and shredded (or sliced), these meats can be served as is straight from the slow cooker, piled inside pillowy rolls for sandwiches, or wrapped in tortillas or big lettuce leaves. 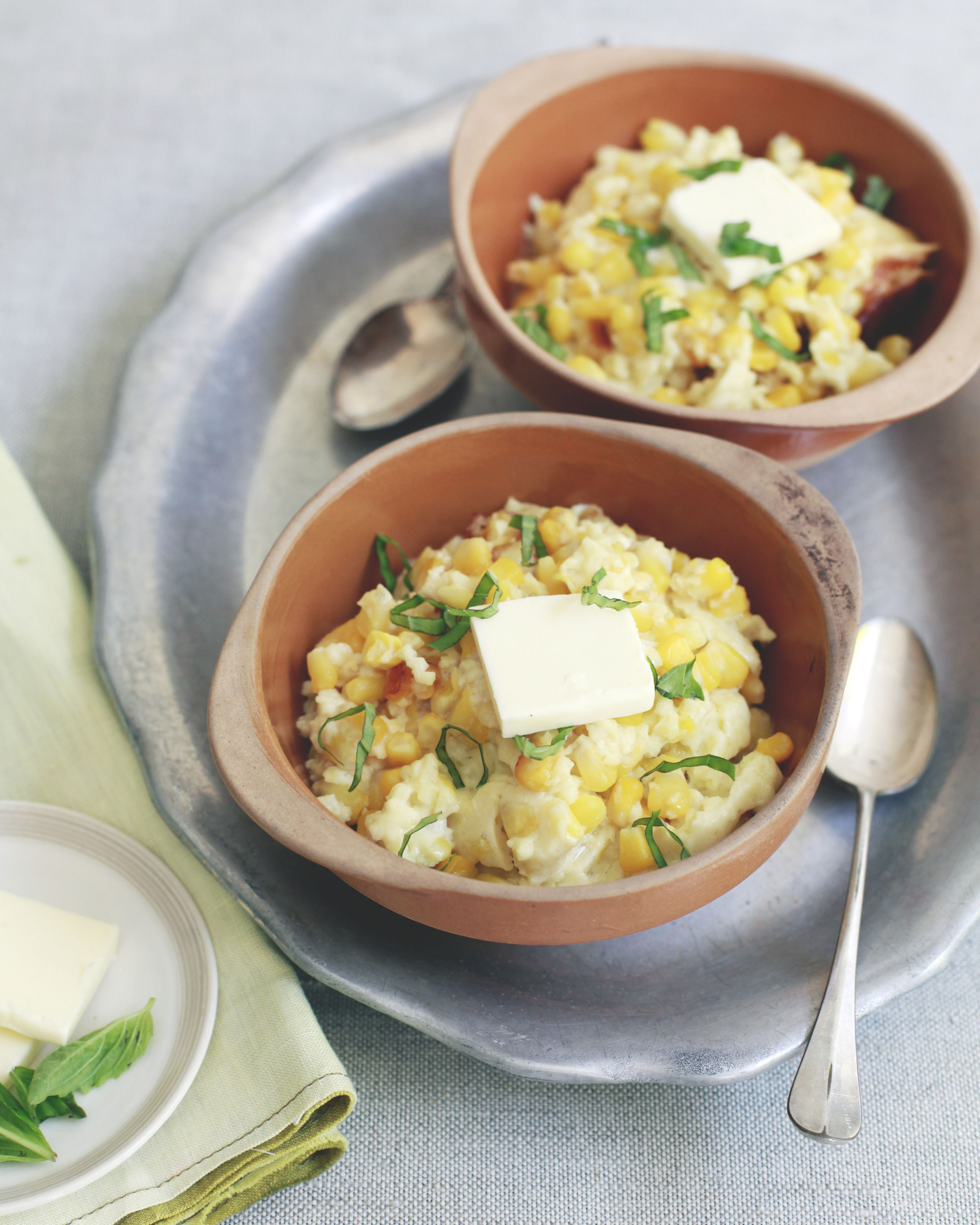 Veggie-Friendly Sides for a Crowd

If the cookout spread seems like it’s going to be pretty maxed out with salads and slaws, break out your slow cooker for a make-and-take veggie side. Ratatouille and caponata are great for when you’re inundated with summer veggies, and delicious served as is or with toasted bread rounds. Mac and cheese is also a surefire crowd-pleaser. 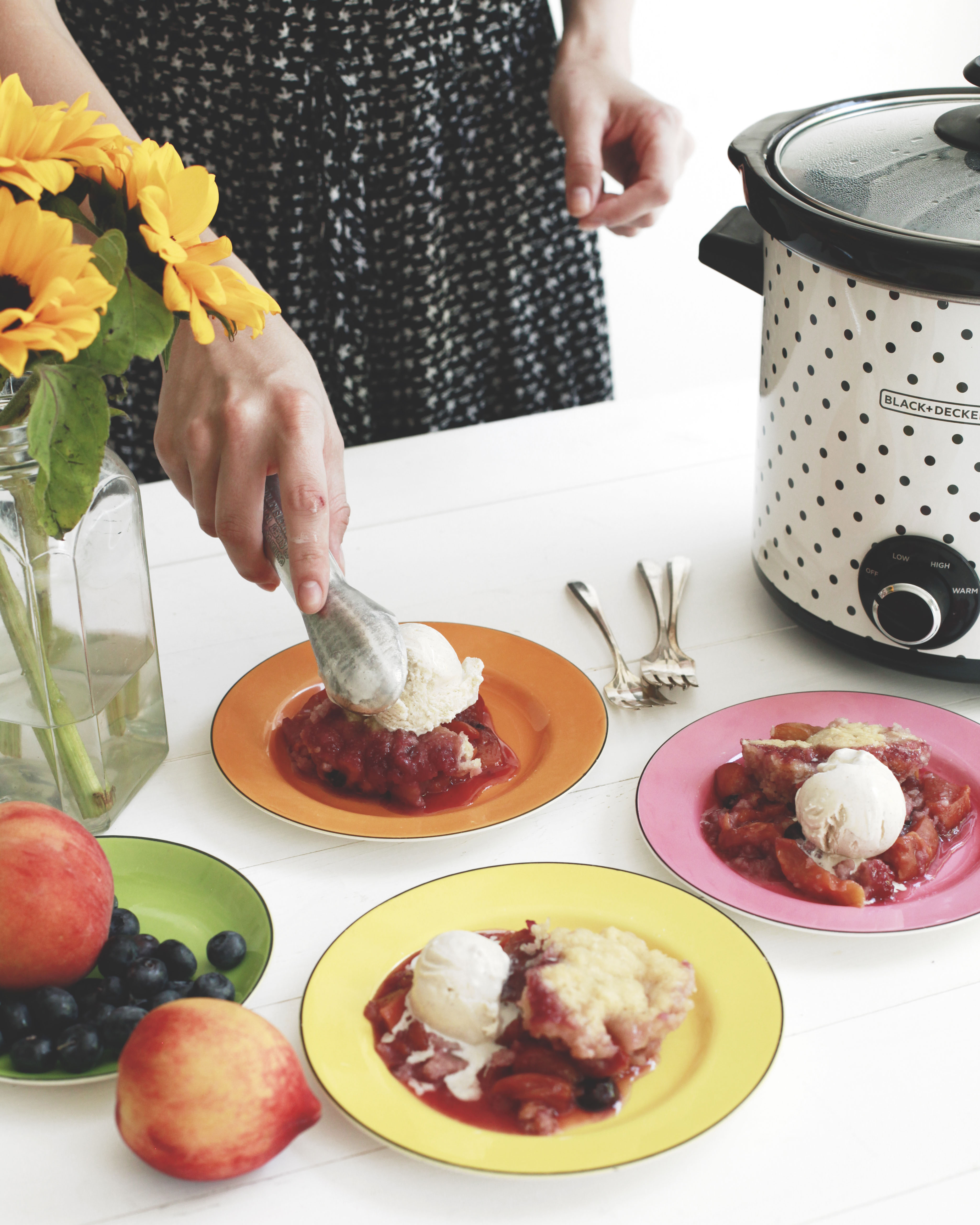 Here’s how to tackle summery desserts without heating up the kitchen. A cobbler is always a win this time of year. If you have lots of fresh berries or stone fruit at home, turn it into a fruit sauce to be spooned over ice cream, trifle, pound cake, or pie.